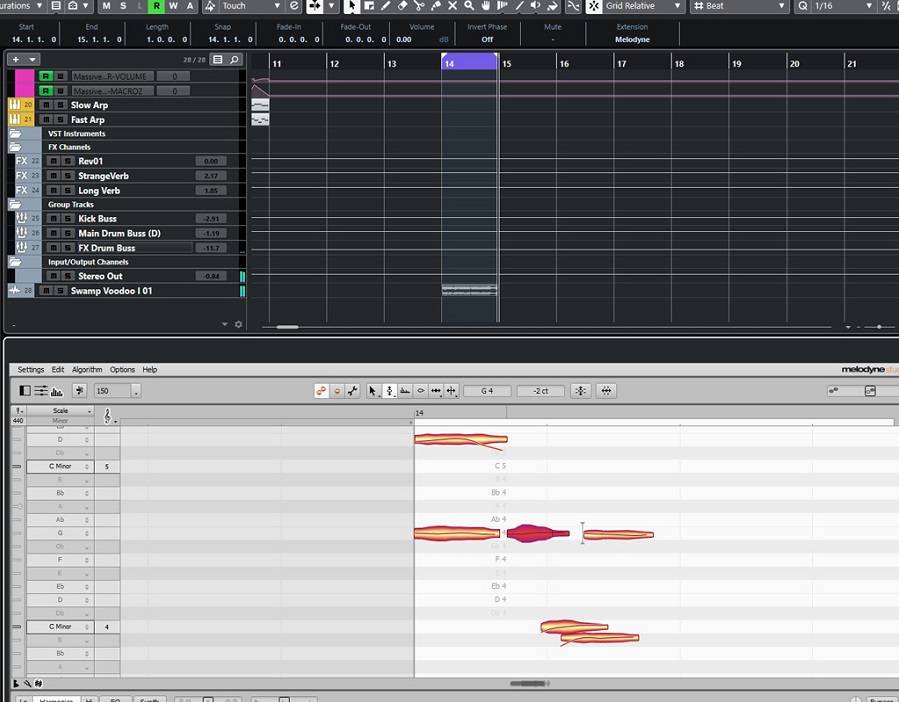 Celemony announced that Steinberg Cubase 10.0.30 and Nuendo 10.1 integrate basic support for the ARA2 Audio Random Access interface, which makes significantly improved communication with ARA-capable plug-ins possible. In the case of Melodyne, for example, ARA makes time-consuming transfers unnecessary, allowing a user to just open the desired audio events directly in Melodyne – almost as though Melodyne were one of the DAW’s own editors. Furthermore, Melodyne now also follows automatically whenever you move, shorten, lengthen, copy or mute audio events in the DAW, which considerably simplifies the subsequent rearranging of Melodyne-edited content. ARA offers Steinberg users far faster and simpler access to Melodyne’s powerful audio correction and sound design functions. These include tried-and-tested, musically sensitive functions for the editing of vocals as well as instruments of all kinds, workflow advantages such as Multitrack Note Editing for the simultaneous editing of notes on multiple tracks, and the unique possibilities afforded by the Melodyne Sound Editor for tone coloration and filtering with the Grammy Award-winning sound quality that is Melodyne’s hallmark. To use Melodyne with ARA in Cubase or Nuendo, you need Cubase version 10.0.30 (or later) or Nuendo version 10.1 (or later) and Melodyne version 4.2.2 (or later).
Users of Cubase or Nuendo who don’t have Melodyne can try out ARA integration with the Melodyne trial version.