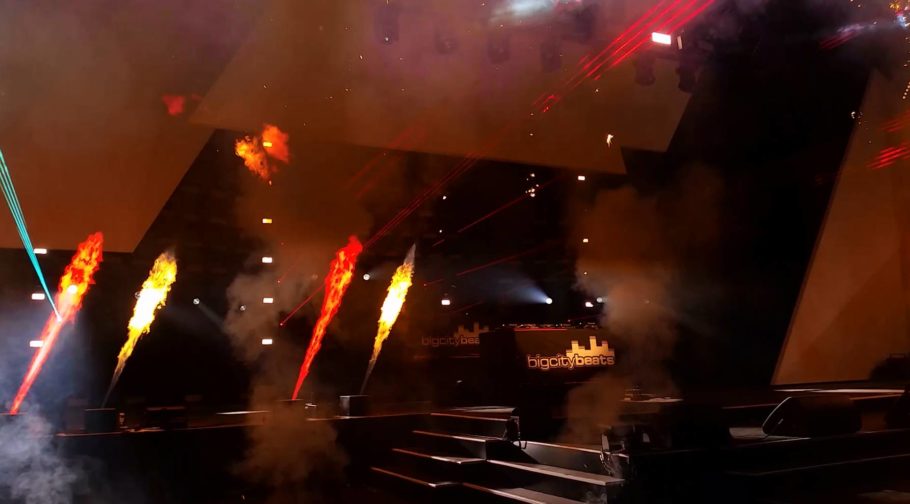 As a part of the Musikmesse Frankfurt, Big City Beats celebrated the 8th April a fabulous birthday event at Festhalle Frankfurt with a great line-up and and absolutely outstunning pyro- and effectshow.

The kick off has been done by „Supermans Feinde“ with a very pumpin EDM set, before Mynoorey continued pushing the crowd. After his set the birthday party became to an incredible and breath taking pyro and stage show that people won’t forget. The moment of total ecstasy has been arrived when the headliners Axwell / Ingrosso entered the decks on a much bigger stage than the other artists. They played a lot of their hits like „On my way“ and much more. Le Shuuk was the next awesome DJ, untill Hypercat completed this unforgettable night.