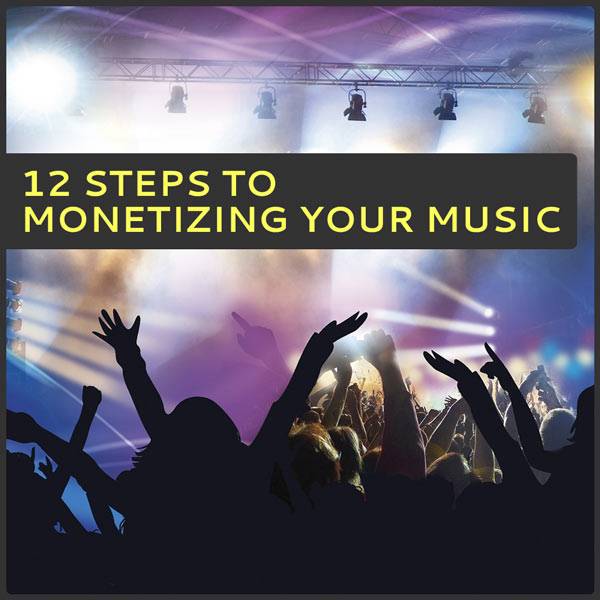 This article is part of a series on monetizing music by Rightsify, a platform that helps artists, labels, publishers and sample pack producers get paid from their work.

How To License Your Music In Media

Outside of touring and live shows, licensing your music in media can be one of the most lucrative ways to monetize your music and gain exposure.

For example, having your music featured in a global advertisement for a major brand can bring you both a major payday along with millions of new people hearing your music.
This article is part of a series on monetizing music by Rightsify, a platform that helps artists, labels, publishers and sample pack producers get paid from their work.

So how does one get started on licensing their music in media?

The Different Types of Music Licensing

To begin, let’s go over some of the different types of licensing music for media.
Whenever music is matched with video and is licensed it is referred to as ‘Synchronization Licensing’, or ‘Sync Licensing’ for short. The major types of sync licensing are:

– Film and Television Licensing: This is when your music is licensed for media projects such as a movie or a television show. The fees with this can vary, depending on the size of the production, the channel it is broadcast, the country, or how well known the artist is.

– Web Videos/Ad-Supported (ie: YouTube): This is when your music is licensed and used in web videos, this can be either a web series or even ‘How To’ videos on platforms like YouTube. The fees for smaller licenses like this can range from anywhere between $1 – $500, depending on how well known the artist/song is. However, a lot of the time rights holders will agree to waive licensing fees in return for monetizing the video with advertising.

– Advertising: Outside of Film and Television licensing, licensing your music for advertising is arguably the most lucrative. However, the advertising spectrum obviously varies from market to market and platform to platform. For example, a local radio advertisement would be much less than it would be for a global TV campaign with a major brand.

Steps On Getting Started

1. Organizing Your Music
Before you get started on licensing your music, you’ll want to have all of your tracks organized by genre, instrumental, vocal and other key identifiers. This is important as often a music licensee will request a vocal or instrumental version of a track, and sometimes even the stems. Having all your music organized and in one place ensures that you can deliver different files and formats quickly which helps tremendously in locking down a license.

2. Targeting Your Music Pitches
With licensing you want to make sure your music is used with media projects that you approve of, whether it’s a TV show or an advertising campaign. So when pitching your music to licensees, you want to make sure that your music fits well with the project they are working on or what they have done in the past. For example, you don’t want to be sending a Drum & Bass track to the music supervisor of a Rock music documentary.

3. Third Party Licensing Agencies
When it comes to licensing music there are so many different avenues to go down and platforms you can focus on. Due to this, there are also many licensing agencies and music libraries that help independent rights holders license their music for media projects. Most of these licensing agencies take a 20-50% commission from the sync fee and you still keep 100% ownership of your songs.
While some licensing agencies are more effective than others this can be a great way to increase your income for a minimal amount of work and time invested. However, make sure you do thorough research before signing with one, as some aren’t as effective or well-connected as others.

4. Managing Your Rights
Besides having the right music that fits with media projects, having your rights in order is crucial. For example, if you have collaborated on a song with a songwriter and vocalist you’ll likely need to get their approval before licensing a song, the same goes for if you own the master recording of a song but someone else owns the publishing. Making sure all stake holders have agreed to a licence before going through with it is always a smart move.

Once you have taken care of these four steps you are ready to start pursuing licenses for your music. Whether you are pitching directly yourself or using a third-party, these above steps are key to doing it right.

Stay tunes for Step 4 of our ’12 Steps To Monetizing Your Music’ series here at Noizefield. To get in touch, come visit us at rightsify.com