Hello Jakub, Boris, Jarda and Lubor thanks for taking the time to answer some questions for our readers. As far as we know you have been working for several years on hardware development and audio hardware emulation. Please tell us something about your company. What was your intention to start with Audified, when did you start your business and what has changed?

Jakub Turecek (Marketing Director at Audified): It’s a long story. Our products have been around for more than fifteen years already. We started as DSound – we were pioneers in guitar effects simulations and we brought one of the first plug-ins to Mac OS X – which you can still use as our Pedals. DSound also created one of the first plug-ins for TC Electronic PowerCore. Our company was later renamed to Audiffex bringing effects like AmpLion or Gallien-Krueger Amplification. Then we moved out of focus a bit, because we accented the work for our partners (including TC Electronic – we are signed on many of their products) and created solutions for installation market – software players for theatres (SceneFlow) or multitrack recorders for courts.
U73b Compressor was, in its first version, our comeback to the Music Industry. But we decided to use the name of our Pro solutions line – Audified. That’s maybe why the audience sees us as a new company in MI… :)

How many people are working for Audified and what is their role?

Lubor Prikryl (Managing Director at Audified): I guess it’s dozens of people. Seriously. There are many audio engineers, artists, scientists around, sometimes working for Audified :-). This big team is a necessity to create good products. We also count our users as team members because their wishes are endless source of ideas for improvements and new products.

Recently you released U73b (Version 2), a software emulation of a relatively famous German broadcast compressor/limiter. In the internet there are some rumours that an old Telefunken module was the role model of the U73b. Can you give us a little bit of background and what was your intention to create the U73b?

Boris Carloff (artist, producer and product designer): I used to have U73b in my studio. I was amazed how great it sounds. I have original Fairchild and had to admit that I very often prefer U73b to Fairchild in many cases. So I was searching the background of this amazing compressor and it led me to the German broadcast history where the most amazing pieces of music gear was made with no compromise of quality and cost, which unfortunately probably wouldn’t be possible today. The right U73b in good condition is more than rare and it basically took me to idea to bring the item to the world of software. 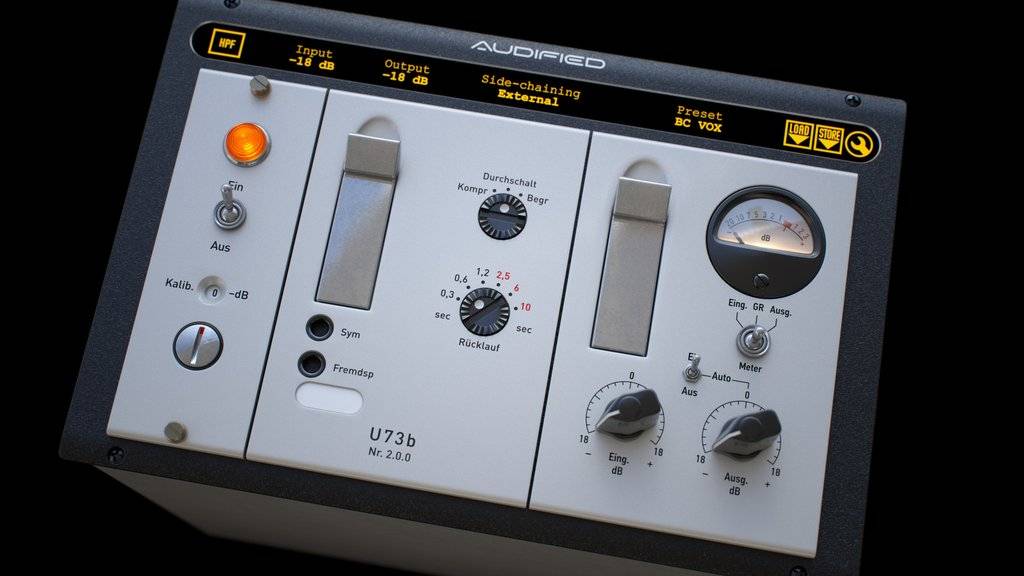 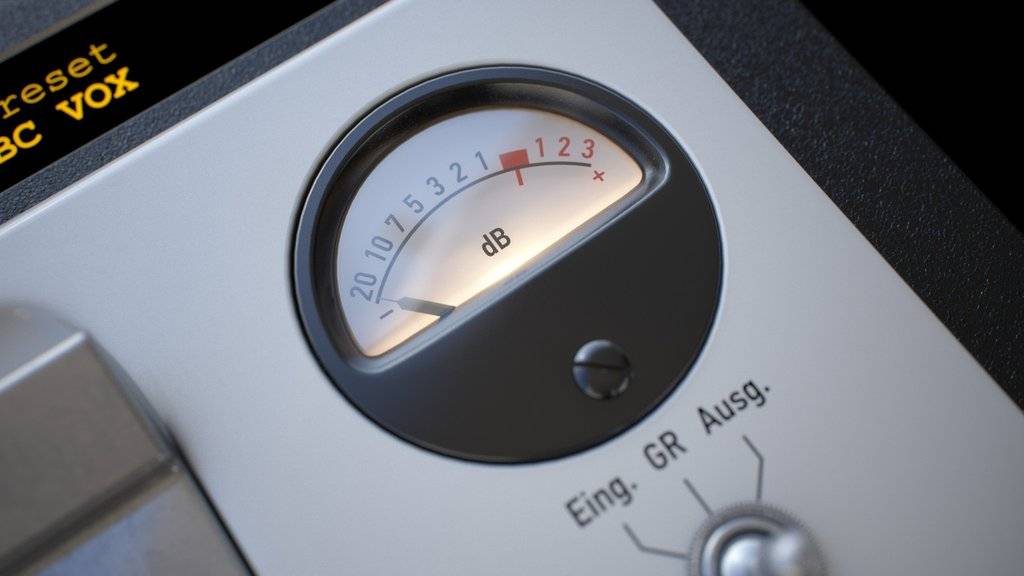 What’s so special about the U73b (Version 2) and what is it best used for?

Boris: I honestly guess U73b is the best modeled vari-mu compressor plugin in the market. And the most important role of the vari-mu sound is nonlinear behaviour and colour, which means for us this so famous and wanted velvety character and softness.I like it especially for vocal, bass but also for drum buss. We also should know the original U73b was used for mastering mainly and plugin works great for especially slower kind of material.

Can you give us a little production tip or do you have a secret function in the U73b?

Boris: U73b is quite simple machine. I love the faster times and simply put the input to take 5-6 db of reduction. Sounds instantly just great!

For how long did you work on the U73b (Version 2) and how many people were involved? Can you please explain a little about the different phases during the development from the idea to the final release?

Jarda Macak (main developer for U73b Compressor): The development of the first version took almost one year. The core development was done by two software engineers. However, a wider team worked on this effect during last stages of development. We cooperated with sound engineers knowing the original device as well. You asked about the development phases, it always begins with the circuit analysis. The second phase is to build a full software model. The next phase is to validate this full model – it requires lot of measurements of the original device and comparison with the model.

The listening tests play very important role in this phase as well. Then, when the model has been validated, we simplify the model to make it computable in real time. Once the DSP core is ready, the graphic user interface is to be designed and implemented. The last development phase is implementation of various plug-in formats. However, this is still not the final phase. Testing as well as preparation of user support (manual, user presets, product videos) proceeds as the last phases before the final release.

How much time do you invest generally to create a new plug-in? Is there something you like most by creating new plug-ins and what is the most pain for you?

Lubor: We develop many plug-ins in parallel, usually for several months. We love the beginnings, when we are full of ideas. The problems and pain occur, when we still have more and more ideas and the product should be released. These improvements and discussions about details take more time than creating the product in its first, rough version.

When it comes to the emulation of real analogue hardware there are probably endless possibilities to simulate circuits, transistors and all the non linear behaviours. Do you have a special method to do this? Could you please explain a little how you transform the analogue circuit into code?

Jarda: Actually, there are not endless possibilities when it comes to the real simulation of analog circuits. Our software model design starts with a full description of the simulated circuit by nonlinear differential equations, which is nothing unique. However to solve all these nonlinear equations in real time is a completely different story. We have developed our framework to implement the circuit model in real time.

What does take the most time during development and what are the most complicated elements to simulate? Would an increase of CPU power also result in better sound and are you struggling with limitations like latency, CPU power or RAM?

Jarda: The biggest challenge is often complexity of the circuit, sometimes it requires to design a simplified model but with all hidden interactions. The most complicated elements? Definitely transformers, it requires simulation of hysteresis effect and magnetic field saturation. The increase of CPU would really help to achieve the better sound, it is the reason why we have to find simpler models than the first full model. Sometimes we need to consider RAM limitation but fortunately not too often. Latency is not a problem at all. 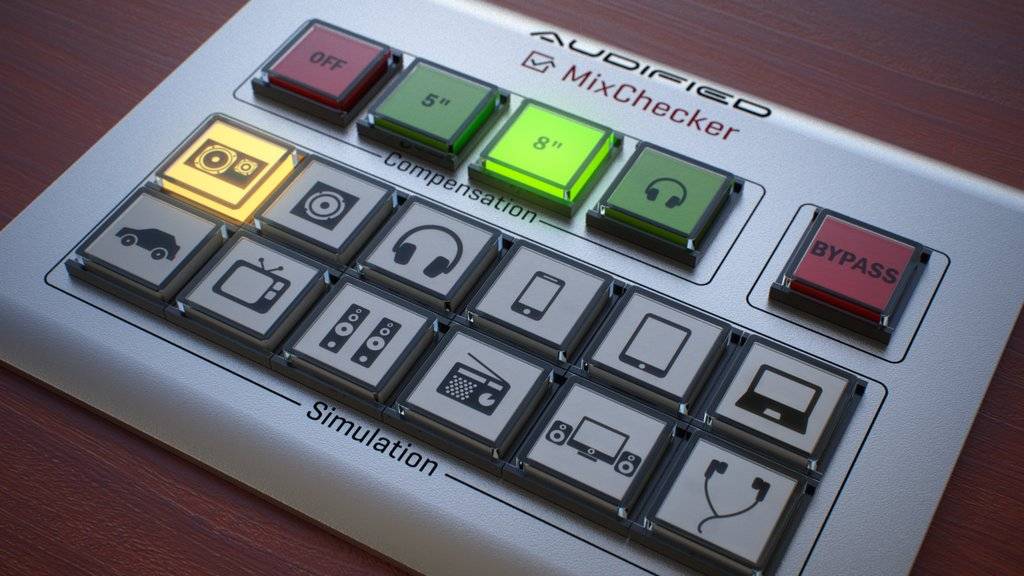 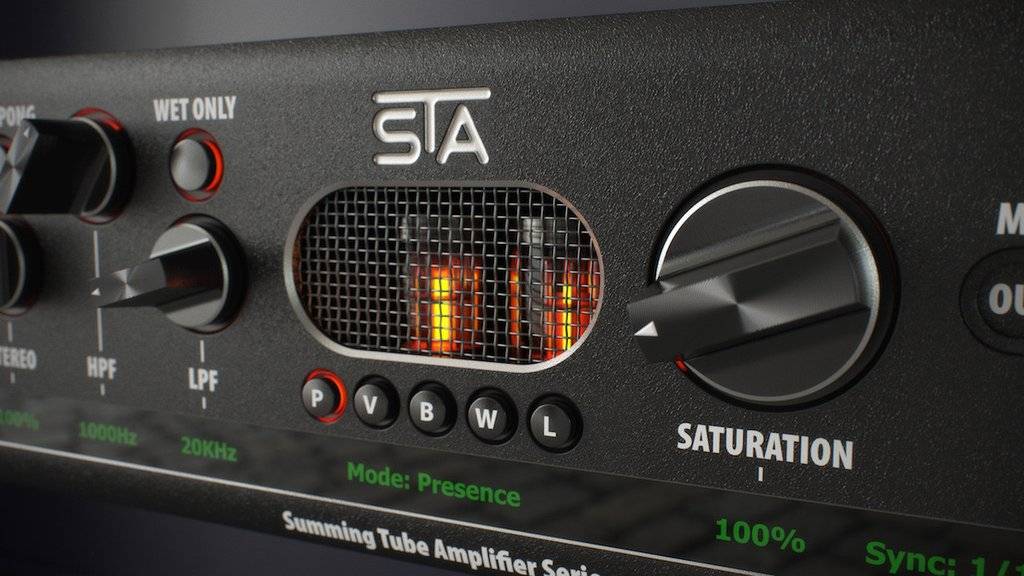 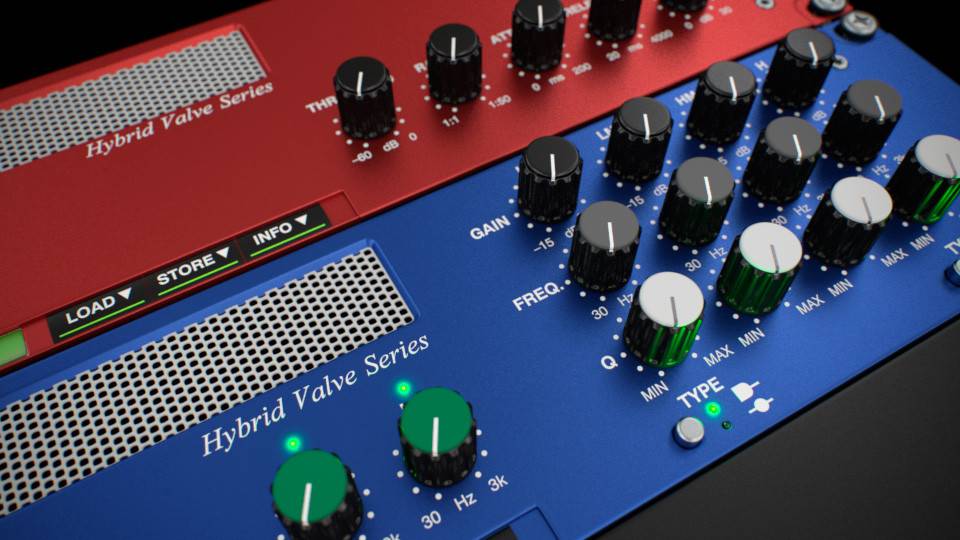 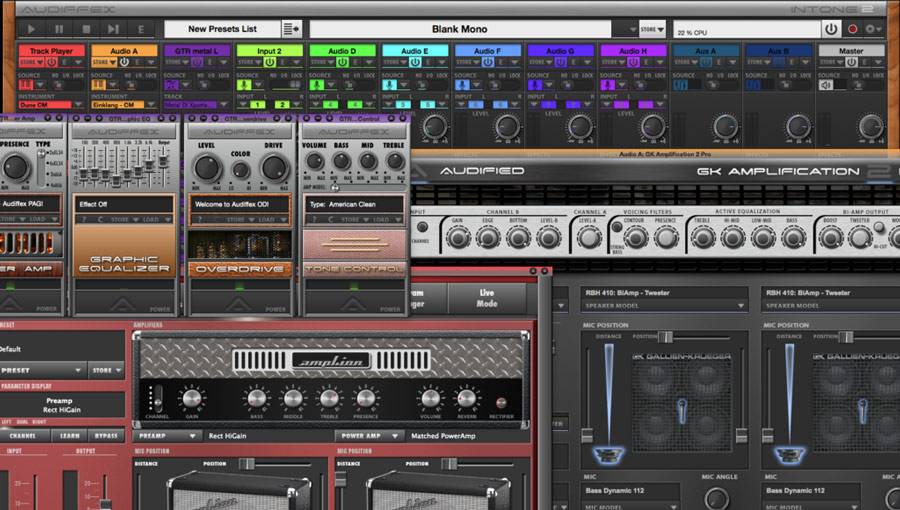 What is the best selling product from Audified and what is your favourite plug-in?

Jakub: It’s MixChecker at the moment. But we hope the new U73b will break its records :). We always hope that the new stuff will be even more popular than the previous releases. Our favourite plug-ins are always the newborn ones and as Lubor said – the ones that are just being made. But we are good parents and we care for all of our babies :). 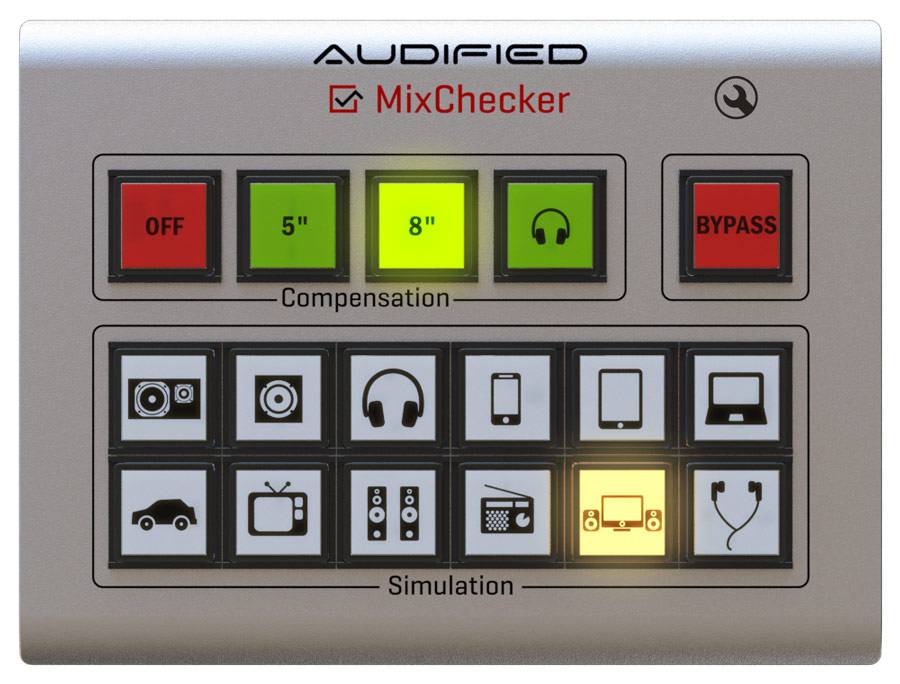 Which interesting plug-ins or other new products can we expect in the future from you? Do you also plan an app for iOS or Android?

Lubor: Technically, we are ready to compile any of our plug-ins to iOS. However, we prefer to develop equipment for recording studios based on computer recording systems. Regarding future products, we see that using the simulations of the vintage stuff is still very popular, so we will continue, but we will also add some products doing something which was not available yet. Not much disclosed, well…

Something you always wanted to say…

Jakub: We wish we would have unlimited financial and human resources so that we could realize every idea we have without thinking of the sales and business aspect. Well, that’s a bit unrealistic. But thanks to the support of our users, we can bring at least limited number of cool products and the frequency will rise.

Thank you very much for the interview!

Audified was so kind to give away a copy of the U73B Compressor to one happy reader. We run the give away on Facebook. All you have to do is to comment on our Audified Post on Facebook.

*This promotion/ give away is in no way sponsored, endorsed or administered by, or associated with Facebook. You understand that you are providing your information to the owner of this Facebook page and not to Facebook.

*Sponsor is offering a prize to one randomly drawn individuals who enter during the entry period.

*Limit one entry per person

*Sponsor and Noizefield.com reserve the right to cancel or modify this promotion at any time.

*By entering the promotion you agree that Sponsor and Noizefield.com, and each of their respective affiliates, will have no liability, and will be held harmless from and against any liability or loss, including reasonable attorney’s fees and costs, for all matters related to your acceptance, possession, experience with, use or misuse of the prize or participation in the promotion.