Hello Noizefielderz, today we had the chance to talk with Bernd from Lickin Records about his label and his upcoming plans. 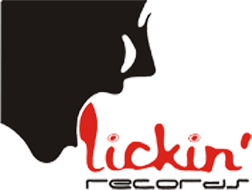 Hello Bernd, how did you came to the idea to start an own label? What was your intension?

In 2004 my former production partner Frank and I decided to start an own label because we just produced our first SUNLOVERZ single and wanted to give the single a very fresh start.

How many people are in involved in the Lickin’ Records team, and do they also play or create music?

It’s me (Bernd Johnen) operating as CEO and A&R, 2 other persons (freelancers) are busy with the DJ promotion pool / network business and the administration. I’m also the remaining producer of the SUNLOVERZ project because Frank decided to leave the project and concentrate on other projects (s.a. Michael Mind Project or M 22 latest) –
You can also check Sunloverz Fansite

Steve Cypress is one of the busiest artists on our label at the moment. He already released his 8th single so it’s really time for an album I think. 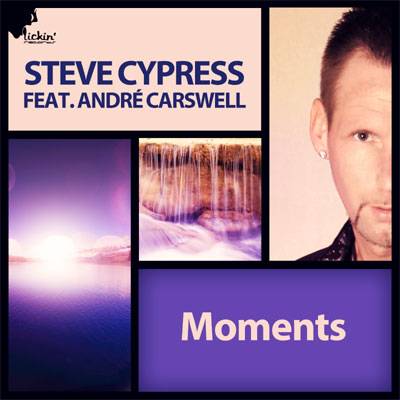 Tell us something about forthcoming releases. What could the Lickin Records fans expect next (maybe from Cassey Doreen)?

We will have a new single from from Cassey Doreen in october as well as a new one from SUNLOVERZ and a new release by a german artist in cooperation with a great singer, which is a still secret but it will be announced very shortly. 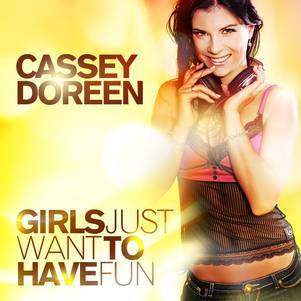 If some of our readers are also interested in an own release at Lickin records, and they want to send you a demo track. How could they do that and do you listen to ALL incoming demotracks?

I’m really trying to listen to all demotracks and give an answer to the artists. Sometimes it will take some time but I think everyone will get a feedback. We are of course interested in new songs and your readers can send the demotracks to: [email protected] – please use download links or streaming services s.a. soundcloud for your track.

There is so much music on the market. What needs a track, to impress you, that you say „Wow“, and is EDM a must-have for that?

Regardless of the music genre a good track should have an individual, new element – something which distinguishes the track from others. It can be a simple but new sound or, even better a catchy melody or hookline – and this is not only important for commercial dance tracks but for any other genre also. The production should be on a good level also but this is not the most important criterion for signing a track to the label. EDM is a ‘new’ trendy term for any kind of electronic music. We are busy in the electronic music market since 2004 releasing very different tracks from classic house up to Festival Sound – so for me EDM is just a new phrase, nothing else.

Which record was the most successful record from Lickin Records?

So far it was the song SHINE ON by Sunloverz and a cover version of the Nightcrawlers track PUSH THE FEELING ON from Glamrock Brothers and Sunloverz in cooperation with John Reid, the original singer from Nightcrawlers on lickin records. The most successful Glamara Release was the debut single by the german DJane ‘CASSEY DOREEN – Girls Just Want To Have Fun’.

Actually you’re doing with us and Homeaffairs a remix contest. Will there be other interesting activities in the future.

We are definitely thinking about some specials for the new media s.a.an APP but we are not active in the event sector so there will be no label night in future I think.

What is the difference between Glamara Records and Lickin’ Records?

The intention of the split is to separate between more commercial DANCE tracks on GLAMARA RECORDS and good old HOUSE tunes on lickin records. We know that we didn’t divide this very sharply in the past – but for the future we want to establish lickin records again as a HOUSE label with all different kinds of house music s.a. Vocal House, Deep House and Progressive House and keep the Big Room Dance stuff on Glamara Records. When we started in 2004 we had a lot of good ‘real house’ releases from artists s.a Gregor Salto, Morjac, Ian Carey, Antoine Clamaran or Chris Kaeser. That’s the way we want to go back with LICKIN.

Let’s tell our readers something about Lickin or about one of your artists that you ever wanted to say.

Let me say something more general as ‘last words’. In these days we see some developments which are not good for the music – regardless of the genres we are talking about. Music is not that ‘high quality’ product it was some years ago – due to a lot of changes in the way of producing music and consuming music it sometimes seems to be a ‘throwaway product’ just after seconds. But it didn’t loose the importance for the listener. So I hope that there will be a change of mind in the heads of the consumers that they respect the music AND the artists who work very hard for a musical career – and use at least the ‘official ways’ to consume the music. It’s really not that expensive any more to get lots of good tracks – even streaming can have some benefits for the artists if you use the ‘official’ streaming services s.a. i-music or spotify – but please respect the artists and their work!. 99% of the music producers are NO SUPERSTARS – it’s just fair to give them at least some cent for their music.

Thanks for taking time for this interview.