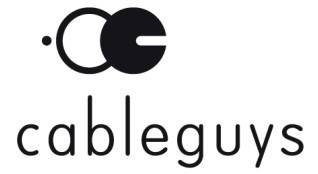 Hello Jakob, welcome to this interview. Please tell us a few things about Cableguys: when and why did you start this audio plugin company? Did you get bored from the other companies at the market and their products or what was your intention to start Cableguys?

Hi! No, not bored at all. But I was curious if it would make sense to draw waveforms for oscillators, something which no other synth offered before. So Cableguys started as a hobby project. Instead of using the standard analogue waveforms or loading samples, a first freeware version of our synthesizer Curve allowed to draw your own waveform as the fundament of your sound. Well, fact was, it made perfectly sense. It’s easy to quickly get a feeling of the relation between the look of a waveform and the sound (simply put: smooth sine-like waves give you deep sounds, changing it a bit adds overtones, changing simple saw-waves can add character etc).

Back at that time I put a very first version of Curve on the net. As feedback from users was very astonishing, I decided to quit my great job at Ableton and to turn Cableguys into a fulltime job.

How long does the Cableguys-team work (roughly) on a plugin prototype / how much time does Cableguys invest to create a new product and which steps make the most fun?

We publish about one product or major update per year. The initial meetings when we sketch first prototypes (mostly on paper) are most fun. Implementing a prototype is often pretty straightforward. Most time is spent on fine-tuning our plugins and on watching customers use our plugins – we want to make sure that the plugins work as expected.

Well and of course pressing the button and bringing a new product online is always very exciting, as it provides quite an emotional push.

How much guys are working for Cableguys and what do they do?

We’re a pretty small team – Michael is taking care of support, Sebastian and Niklas are taking care of sound design and demo songs, and I am the sole developer. We get quite a lot of support from additional freelancers, especially with graphics and sounds. 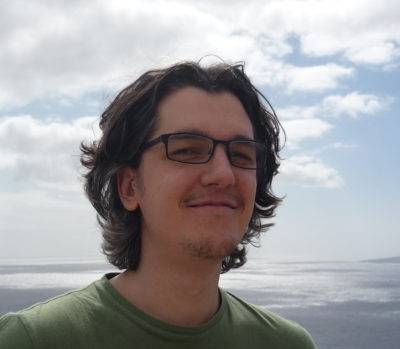 Curve 2, FilterShaper 3 and VolumeShaper 4 got recently new updates, right? What can you say about that?

This time we’ve added a new tool to draw steps within waveforms (which us great for trance-gate like effects in FilterShaper or VolumeShaper and to draw melodies in Curve), plus some further tweaks such as resizable waveforms. The updates are free for existing users, of course. Plus we have fully functional demos on our website.

Many users are very keen on freeware stuff. Cableguys already offers the pan modulation tool PanCake 2, but will there come another freeware tool in the future?

At the moment no other freeware tool is planned. But besides PanCake we also developed Curve BE, Curve CM and WaveShaper CM as special versions for the Beat magazine and for Computer Music magazine.