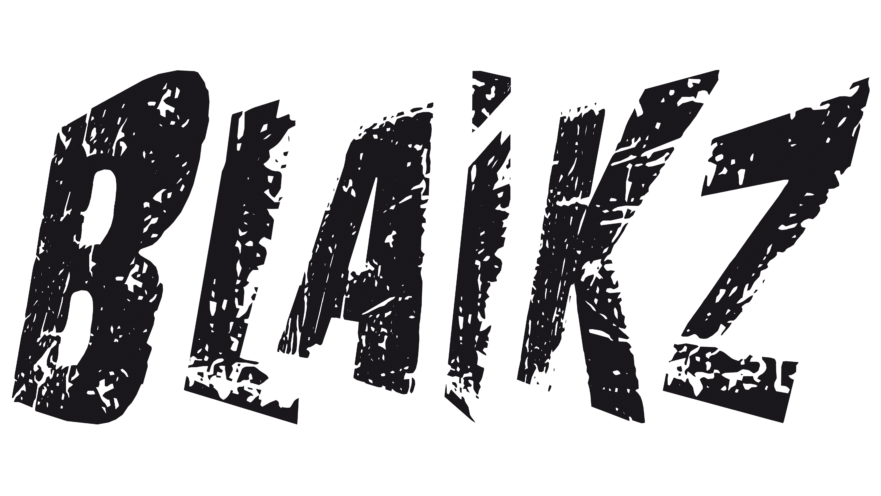 Welcome Sven! Nice to meet you. You’re working as a DJ, remixer and producer under your pseudonym “Blaikz”. Let’s tell our readers how you got started your DJ- and producer career, and introduce yourself a little bit for our readers please.

Hello Noizefielderz. My name is Sven Schwarz and I’m from Duisburg (Germany) and I’m 27 years old. Actually I’m very busy with my project “Blaikz” as a DJ, producer, remixer. Originally, I’m a certified baker and a baker master. With this job the working hours are intersecting with the DJ-job. Although I wanted to work with music, so I’ve started with music-production in 2010.

You’ve have already produced tracks for the label Mental Madness Records with artists like The Guru Project, Sunny Marleen, Tom Pulse, Aquagen, Pulsedriver, Andrew Spencer, Brooklyn Bounce and others.
Do you still have time for own sideprojects except Sven Blaikz?

It’s always difficult, to get finished all things in time. Since last September me and my wife are now the proud parents of our girl Sophia, so the music is just my hobby beside my full-time job. I also have got my sideprojects “SoYa Leo“ and „BlackBonez“ besides Blaikz.

Actually you have released your new single „We Are Not Impossible“ in cooperation with Andrew Spencer. What can you say about the production process to this song and generally? 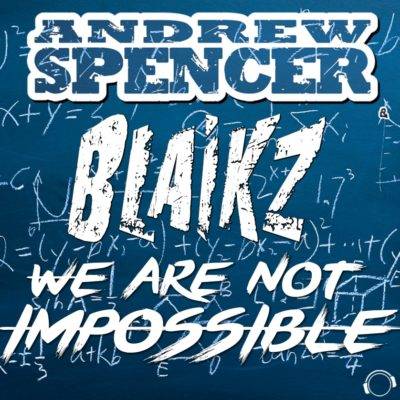 Exactly. On friday the 2nd September 2016, I’ve released my single in cooperation with Andrew Spencer. „We Are Not Impossible“ is a very emotional track. First we just had the melody, which we previously saved as a MIDI-file. Basically it should be just an instrumental track.
But then I’ve sent the track to my colleague „Johanna“ which has written amazing lyrics to this like „Maria Marcus“. After the vocal recording, we’ve changed some details in the instrumental and our single has been nearly accomplished. It was a great collaboration with such a great team.

Are you producing with hard- or software equipment (or both)?

The only hardware-equipment that I own is my MIDI-keyboard. I’m just using my PC with my speakers and my external soundcard – and that works very well for me. That’s why I use software plugins.

„We Are Not Impossible“ has also a great remix package. What can you say about that?

Yes we really have a huge remix-pack. Except of the original version we have got eight other different remixes. We have taken great care of the great diversity of our remix-productions.
It’s a mixture of Progressive House, Electro House, Deep House or Trap, and that covers much of electronic music genres. Additionally the remixers have been only persons of our friends’ circle. I’ve already created Blaikz remixes for Basslovers United, so now they created a remix for us. This also applies the boys of SouthBlast vs. Fazzer.
Andrew Spencer has also taken the guys of Slin Project on board, and together with Abel Romez they created their own Spencer & Romez Remix and I’ve added the Sven Schwarz Remix too.

Which kind of DJ equipment do you use for your gigs? Do you play with a controller-system and a computer like Traktor or Serato,or do you play with CDs or even with vinyls?

Usually I’m just Djing on specific festivals or private events. As I already mentioned, I’m very limited in typical clubtimes because of that constricted timing or for doing a resident club job. Because of my work as a father and husband.
But generally I think I could work with every kind of technical equipment. Mainly I just play with CDs. I’m using two CDJ 350 decks by Pioneer at home and a DJM 600 mixer as well. Additionally I’ve got two Technics SL-1210 MK2 which I use for playing with my Rane SL2 Serato or if I play some Hands-Up vinyl-classics.

Which releases could the fans of Sven Blaikz expect next?

Actually we’ve got a lot of new productions in the pipeline and my new own single has also been finished. But first I’m got to work very hard on different remixes. In any event it will be interesting.

Where can people see you live next?

Unfortunately we’ve got no events, partys or something like that in the next time. If there will be something new, people will get the news through our social media channels. But actually the music will be the main feauture of our work, so nothing will change in the near future.

Let’s tell our readers something that you always want to say.

I’ve got not so much to tell. But I want to use this chance to say thanks to all my friends and colleagues (privately and musically) for their support. There has been changed a lot of things in my musician career, which wouldn’t be possible without their support. Especially I want to thank the team of “Mental Madness Records“.