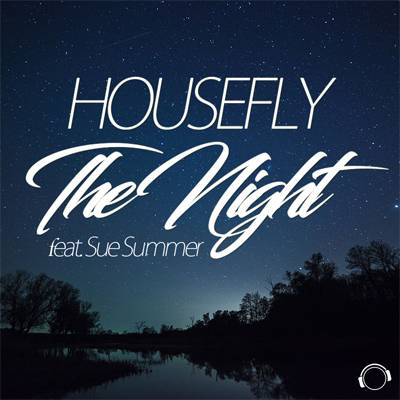 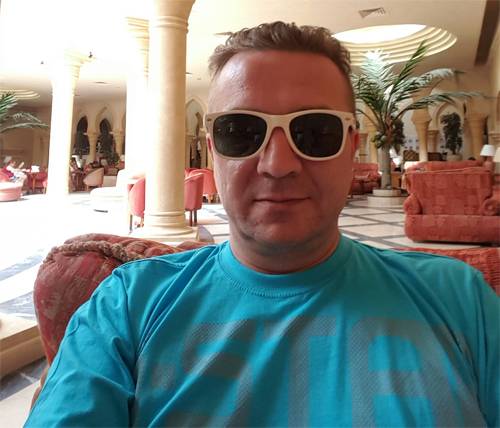 Welcome Housefly! Nice to talk with you. You’re a an electronic music producer of Germany. What was your intension to produce your own records and when did you start with your producer career?

Hello Noizefield. Thanks for the invitation to this interview. My music production career started in 1990 with an Commodore Amiga.
I’ve bought my first keyboard (Kawai K-4) and my first sequencer (Steinberg PRO-24). After that, I’ve converted to a PC and I’ve bought my first Cubase Version. Together with my Yamaha TX-16W Sampler (12 Bit), I’ve started producing my first tracks. I’ve got some pays studio-sessions in cooperation with two other colleagues and I’ve expanded my work with some more equipment.
My only problem has been, that any label has been intertested in releasing my tracks, so I gave up my hobby.
In the year 2012 I desired to start again. The software has been developed much more, and I’ve bought the recent Cubase Version and the fun came back. Then I’ve released some tracks by an internet-distributor. In 2015 I made the deal with Andorfine Records and then with Mental Madness.

Actually you’ve released the single „The night“ by Valerie Dore together with your singer Sue Summer. How did it come to this collaboration?

I had this idea to cover this song and I looked for a right singer. Nearly at the same time I got a vocal demo track of Sue – and what should I say – Sue was perfect for that track.

„The night“ has got also amazing remixes by Persian Raver and Steve Cypress with Jane Vogue. How did these cooperations come about?

I’ve contacted Steve Cypress and Jane Vogue by Facebook and I’ve demonstrated them „The night“. They enjoyed the track very much and theyy wanted to do an remix for this. The HandsUp remix by Persian Raver has been realized by Mental Madness.

Your single „The night“ reflects the House / Deep House music genre. Do you always listen and produce this style or do you also listen to other music styles?

I’m not only focused on Deep House. My next track which I’m actually working on goes along to Future House.

Is „The night“ your first release on Mental Madness records? If not tell us about your other records, please, maybe also on other labels.

„The Night“ is my 5th release at Mental Madness. Before that I’ve released the single „Landomania – Sun Goes Down“ at Andorfine Records.

How do you get inspired for new songs?

I’ve noticed in the past, that the vocals are inspiring me nearly every time. If I’ve got the vocals, I can build up a track on this. I’ve created a playback for „The Night“, so Sue could better imagine the final track, but normally the vocals are the first elements of a track.

Which single-releases or remixes could we expect from you in the near future?

As I already mentioned, I’m working on a Future House track. I hope Mental Madness will enjoy that too. But I’ve got also other new ideas in my head, which i can’t talk about at the moment.

Which kind of equipment do you use for your productions? 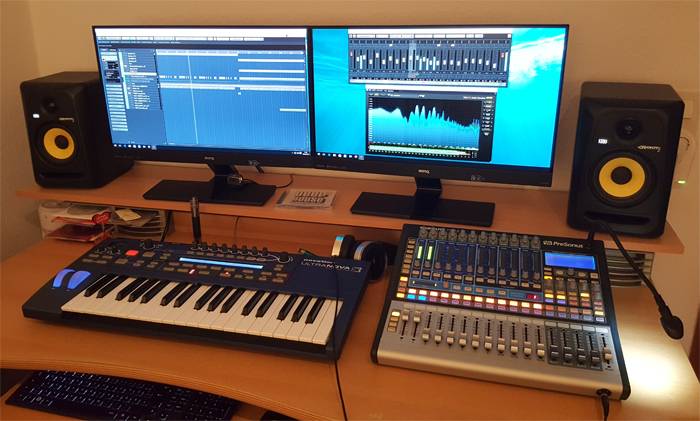 Now let’s tell our readers something that you always want to say.

It has been always my dream to get successful in the music business. I always knew that it won’t be easy, but in cooperation with the Mental Madness family it will slowly become to reality. Thanks to all supporters!