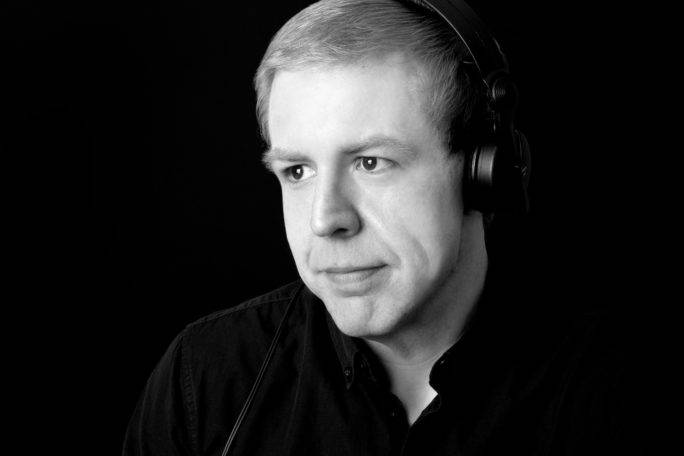 Welcome Chris! Nice to meet you as our interview guest today. You’re a DJ from Germany since many years. Tell us something about you and the beginning of your DJ-career, please.

Well, i started my DJ-career in the late 90s. As usual I started with playin‘ at friend‘s birthday parties. As I turned 18 I started to visit clubs and saw the dj’s there, it was a fascinating thing. In these times no laptops or DJ-Controllers were used. It was the period of the good old vinyl. The DJ took the needle away from the record, but the music didn’t stop. At this moment i said to myself: „You have to learn this way of playin‘ music!“ So I went to the next equipment store and bought my first mixing setup. Honestly, this was a low-budget setup because I was young and I didn’t have a lot money. My first mixing setup contains a club mixer and 2 belt-drive turntables. And if you have ever played on belt-drive turntables you know how challenging it is to mix good music on these devices.

Some weeks ago you’ve released your first single „I got it“. Congratulation to this! How did you came to the idea for this track and what can you say about the vocalsample? 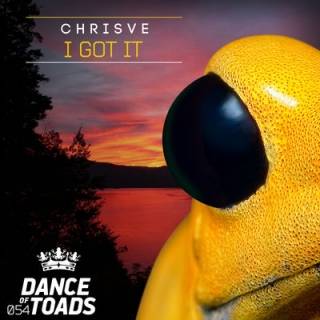 Thank you! Because ‘I Got It’ is my first single which is released officially, I can tell you that is an awesome feeling. I love trumpets and pianos and especially in combination with house music. So it was obvious to put these instruments together in this track. I think the sample fits perfectly to this kind of house music. And also fits to the fact, that I dropped this track. Yeah, I got it! Because it’s a special thing to release my first track.

Have you produced „I got it“ completely at your own or do you cooperate with another producer?

No, there is a collab with Oliver Berens from FTR Music. He is engineering and part of the creative mind behind this track. My knowledge of using producing software is really bad. So I’m the creative part in this collab.

House seems to be your favorite style. Do you also listen to such music in private or do you also appreciate other kind of music?

You’re right. House is my favorite style. But in private I also listen to some german hip-hop, acoustic stuff. And I love to listen to some classic electronic stuff like „Hands Up”. It reminds me of the time when I went to the clubs. Sometimes this could be an inspiration for some new stuff in house music.

„I got it“ has got no remixes actually. That’s why you’ve started a remix contest in cooperation with the label Dance of Toads and with us. What do you expect of this contest? Do you have got special wishes to the remix producers (e.g. a special genre)?

I expect some awesome remixes. So producers blow your creative mind! I am really open minded to other genres. In my humble opinion every music genre has its reason for existence. To all producers out there, do yourself a favour and only produce remixes, that are mirroring the love of your music style. But it would be great if someone produces a nu disco/deep house remix. Read more about the remix contest right HERE.

Yes, you’ve heard right. ;) But they are not released by ChrisVe. They were released under Guzzlin Sound System. The project was canceled two years ago. I started thinking about a follow up, which might be released in the near future… And perhaps there is an upcoming bootleg for you. So keep your eyes open for that.

You’re DJing since round about twenty years. What has been your best DJ-gig in those years, and on which event/in which club do you still dream to play? Where can people see you next live?

It’s very hard for me to choose one. In the last 20 years I played over 2000 gigs and I was a classical resident dj. So there were many amazing gigs. And I am very grateful for those experiences and for the people I’ve met. I’m dreaming to play a bigger festival open air like Ruhr In Love.

Tell us something about the DJ-equipment that you use in your live-sets. Are you playing with CDs, with a software-system, with USB-Sticks or even with vinyls?

That depends to the booking type. If I play the whole evening, I usally use Serato DJ with Timecode CD’s or CDJ-2000 in HID Mode. If a short set is requested, I use USB-Sticks.

My favourite alltime classics are:

Let’s tell our readers one or more secrets, that people didn’t knew before about you.

Many thanks in advance for your participation to my remix contest. I wish you all good luck and be creative. I am really looking forward to the submissions. And I’m very grateful for your support.