i just have a quick tip for you. Steinberg announced the release of cubase7. The update/upgrade from version 5 will cost ~ 250,-€

So here is how you can save money if you like to upgrade from 4 or 5 to 7:
Steinberg offes a grace period to upgrade from 6 to 7 for free if you purchased cubase 6 after October 25, 2012 or later. So if you purchase the Cubase update from version 4 or 5 to version 6 (which will cost about ~179,-€) now you can update to the latest version 7 for free.

“All customers who have activated Cubase 6/6.5 or Cubase Artist 6/6.5 (includes full retail version, educational version, updates and upgrades) on October 25, 2012, or later, are eligible to obtain a free Grace Period update to Cubase 7 or Cubase Artist 7. ” 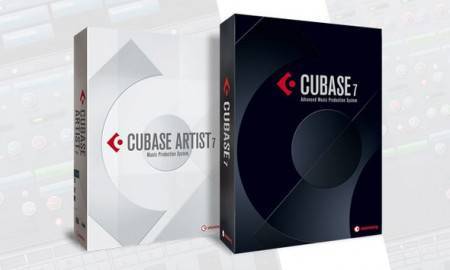 The update is availabe in several shops, just do a google on: Steinberg Cubase 6 Update from Cubase 4/5