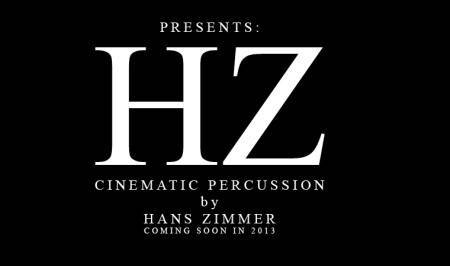 “Everyone at Spitfire is delighted to announce commencement of our most exciting project so far. Produced by Hans Zimmer and his team, Spitfire is due to release the most definitive collection of cinematic style percussion to-date.

Recorded in the hall at Air-Studios by Geoff Foster and performed by the same players on the same instruments and techniques as films such as INCEPTION, THE RING, HANNIBAL AND NOLAN’S BATMAN TRILOGY, mixed by Alan Meyerson in LA and presented to you the “Spitfire way” this one is going to be a corker. Accept no imitations, this is the way it’s done, by the man who invented it and the greatest exponent of it.

Your speakers are going to hate you for it.”