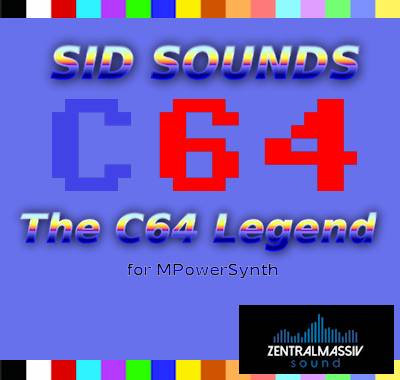 The german developer Thorsten Schepers aka Zentralmassiv Sound has released a new freebee collection for  MPowerSynth (by Melda production), full of classic C64 sounds with the legendary SID-Soundchip. “A collection of classic basses, leads, the typical fast arpeggio chords and lead sounds, and some characteristic well known game sounds that you’ll immediately recognize if you are were playing on the C64 back in those days.

These presets have been designed to offer as much authenticity as possible, so there are only one or two multiparameters defined for some slight sound adjustment”

SID Sounds for free by Zentralmassiv Sound for MPowerSynth was last modified: February 29th, 2016 by Carl