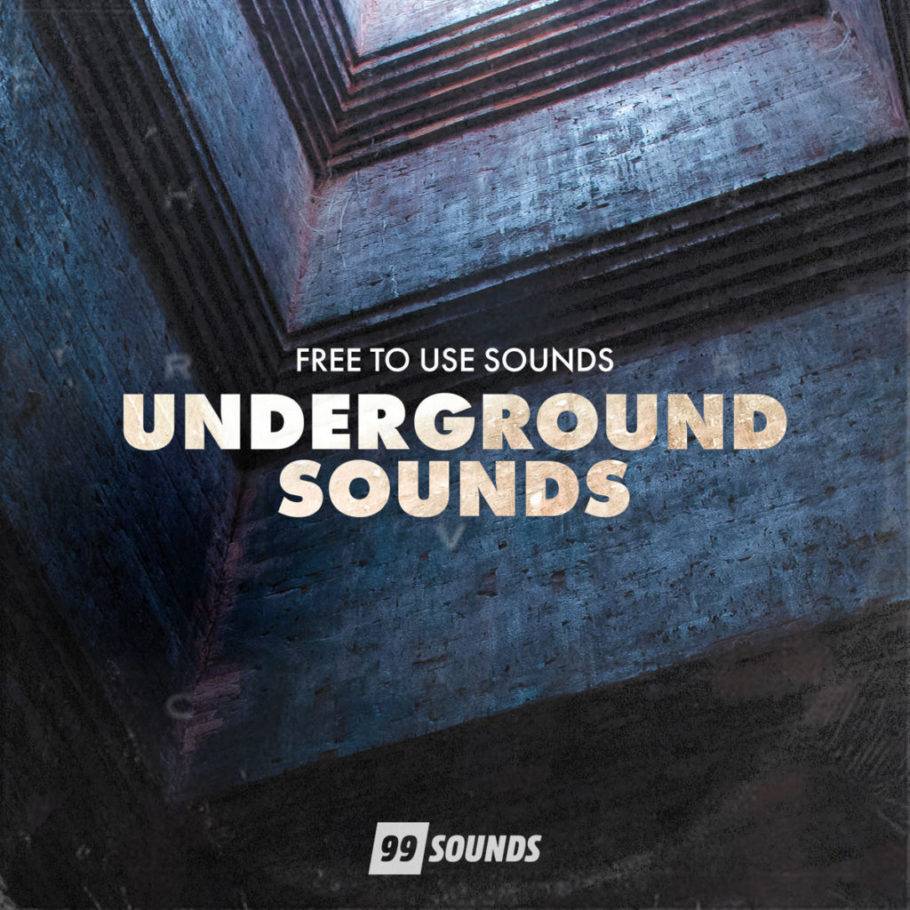 Ever wondered what it would feel like to visit the underworld? Although we can’t take you there, the Underground Sounds library by Marcel Gnauk of Free To Use Sounds will give you a good idea of what you’d be able to hear deep below the planet’s surface. Think of this sound collection as an audio postcard from the depths of the Earth’s core.

The Library
Underground Sounds is a set of field recordings that were captured using the LOM Geofón. It is a rather sensitive geophone that is calibrated for field recording purposes. “But what is a geophone?” you may be wondering.

Simply put, a geophone is an unusual recording device that picks up the reverberation of seismic waves. It isn’t a part of any standard audio recording kit, which is the exact reason why the recordings in the Underground Sounds library have such a unique sonic vibe.

Marcel visited various locations all across Iceland. He captured a range of field recordings in some very unusual places, including old lighthouses, caves, fjords, riverbanks, and even the remains of a wrecked airplane.

The result is Underground Sounds, a freely downloadable sound library that you can use in video projects, game development, sound design, and more.

There are unlimited ways to get creative with these sounds. Use them as provided, or apply some processing to create unique sound effects. The best part of Underground Sounds is the massive energy in the sub-bass region. Be sure to use a proper pair of headphones or good quality studio monitors to fully appreciate the complexity of these recordings.