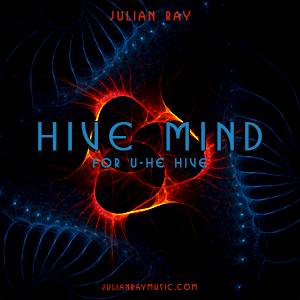 Julian Ray has released a new freeware pack with presets for the synth plug-in HIVE (by u-He). The 50 presets could be used for commercial and non-commercial purposes. Check it out right here: