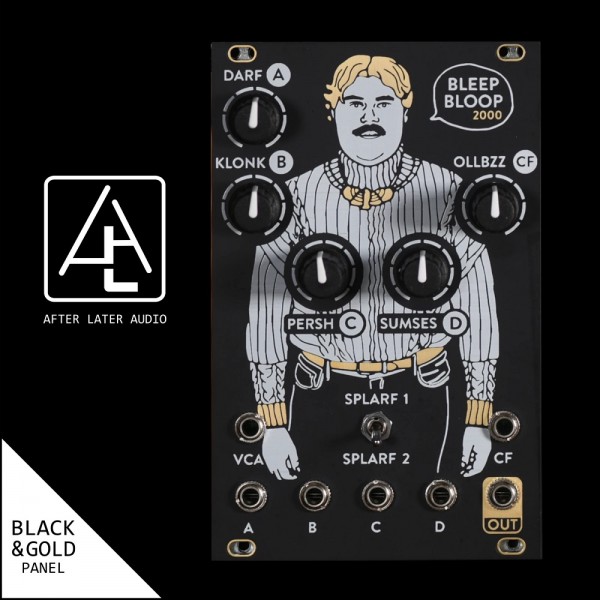 After Later Audio released Bleep Bloop 2000, a four-voice oscillator or a quirky CV-source for Eurorack.

Bleep Bloop 2000, or BB2k is a collaboration between Tim Held of Podular Modcast and After Later Audio. What started as a joke-module made by Tim’s friend Jenny has now actualized into real-life. What is it? Why is it? These are all questions we are still asking ourselves. All we know is we love it.

BB2k can be used as a four-voice oscillator or a quirky CV-source. It was designed to inspire experimentation and creative patching. While it appears simple at face-value, it is actually quite versatile. BB2k is able to get into glitchy rhythm generation, haunting drones and outrageous control voltage over any parameter the user wishes. Just power it on and start exploring!

After Later Audio released COCO – Create your Own Complex Oscillator