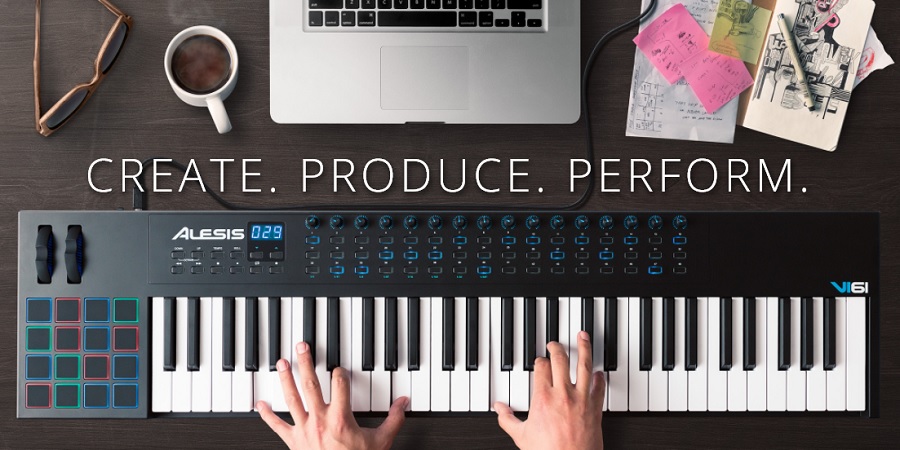 Available in -25, -49, and -61 key versions, the V and VI series are USB-MIDI keyboard controllers that let you take control of your music software with a series of pads, knobs, and buttons. Both the V and VI were designed to seamlessly and effortlessly integrate with your music software. A single USB connection to your Mac or PC provides both power and midi functionality, allowing you to plug right into your computer and start making music.