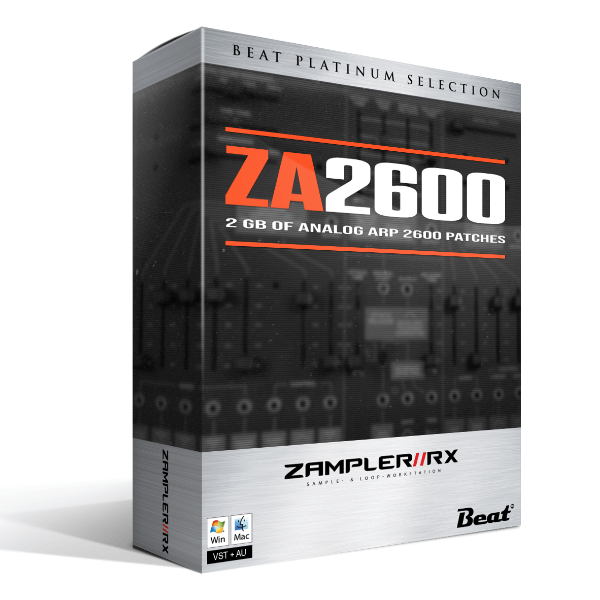 It‘s often called the Holy Grail of synths… and rightly so, because hardly any other instrument has as big a want-to-have factor as the legendary ARP2600. With their ZA2600 expansion, Beat Mag presents 65 patches that capture the independent and distinctive sound of this analogue cult synthesizer, so you‘re just as equipped for music styles with a retro vibe like Synthwave and Electro-Pop as you are for modern club productions.

The ZA2600 expansion is available for 12.49 Euro at Zamplersounds.