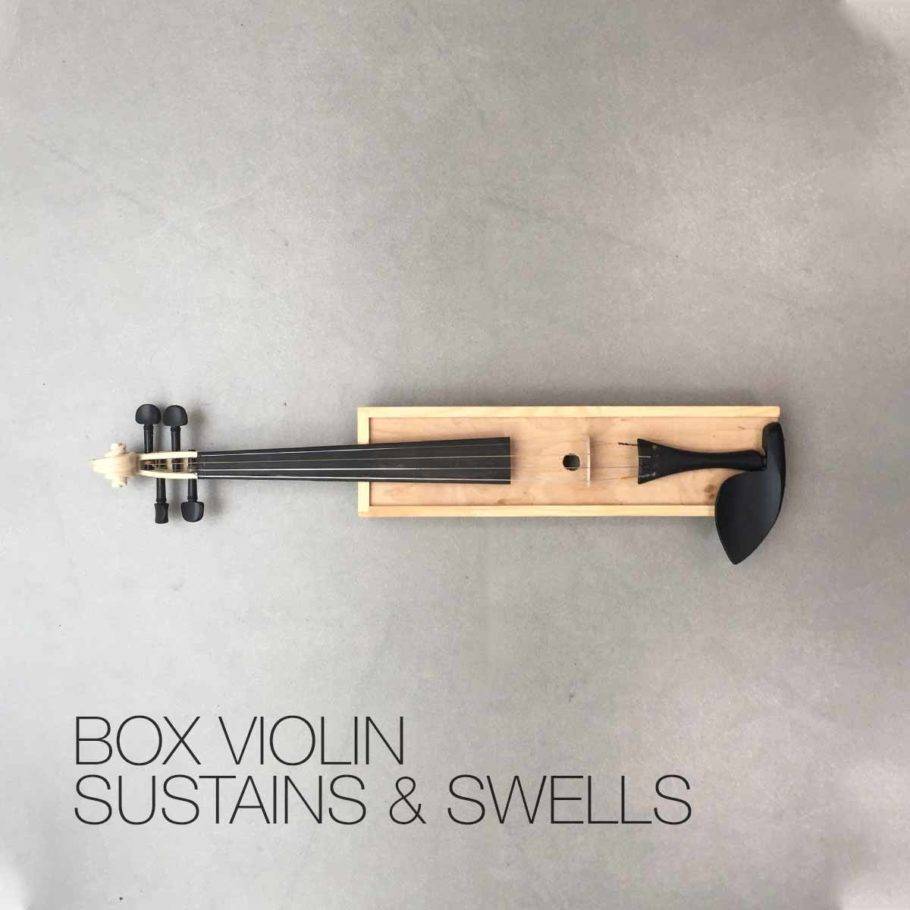 In October 2019, Dave Hilowitz built a Box Violin out of a paintbrush box. Now, you too can incorporate the sound of the instrument into your compositions.