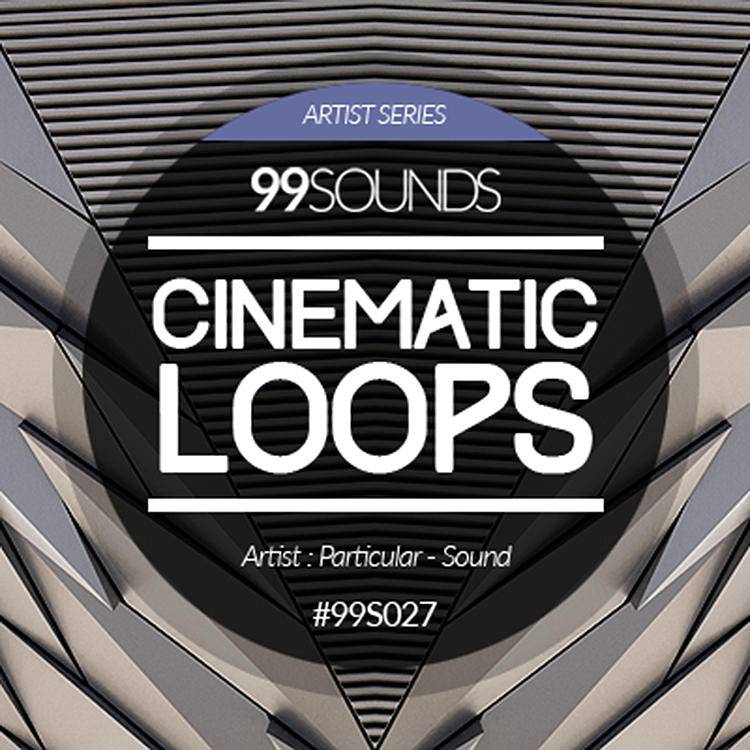 99Sounds has released the new sample collection “Cinematic Loops”, which has been created by Frank “Xenox” Neumann from Particular-Sound. The collection is good to use for composing modern film soundtracks from scratch, underscoring, or simply adding a bit of that blockbuster movie flavor to your music.