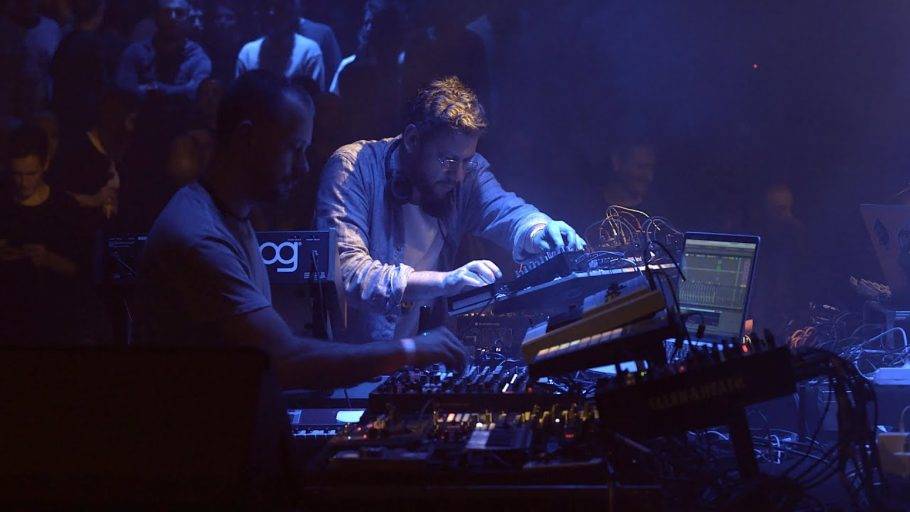 In December 2018, Swedish techno musician Sebastian Mullaert brought his new concept Circle of Live at Berlin’s Funkhaus: a night-long improvisational session, featuring his fellow machine-music explorers Âme, Ljudbilden & Piloten and Mathew Jonson. It went beyond a live dance music set and became an experiment in the very idea of freedom. Here on Telekom Electronic Beats TV, you can see footage of the gig, and listen to him break down the ideas behind Circle of Live.