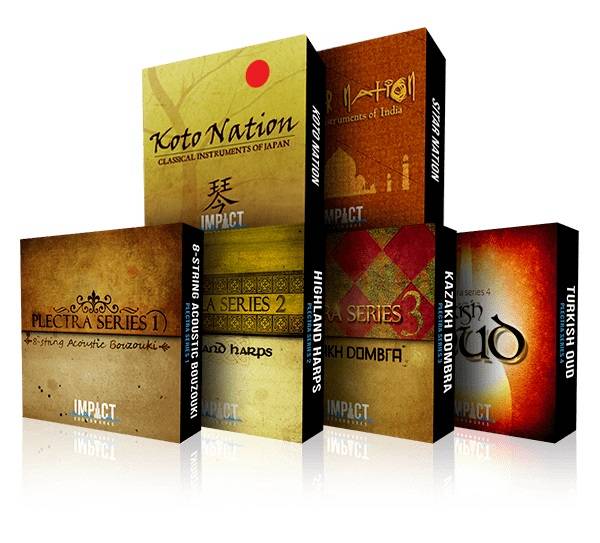 INSANE DEAL! For just $99.99 (instead of $414), get Impact Soundworks’ Ethnic Instruments Bundle, a massive 15GB collection of world instruments which includes the following:

Take a journey around the globe with these world-class instruments! Built for the FULL version of Kontakt, this collection features intricately-sampled instruments from Japan, Greece, Ireland, Turkey, Kazakhstan, India and beyond.

These products are excellent for film, TV and game scoring making this a deal you do not want to miss!

Kick here to get this awesome DEAL
Deal: Ethnic Instruments Bundle by Impact Soundworks 76% Off was last modified: May 2nd, 2019 by Noizefield