Deal: MORPHESTRA 2 by Sample Logic 82% off 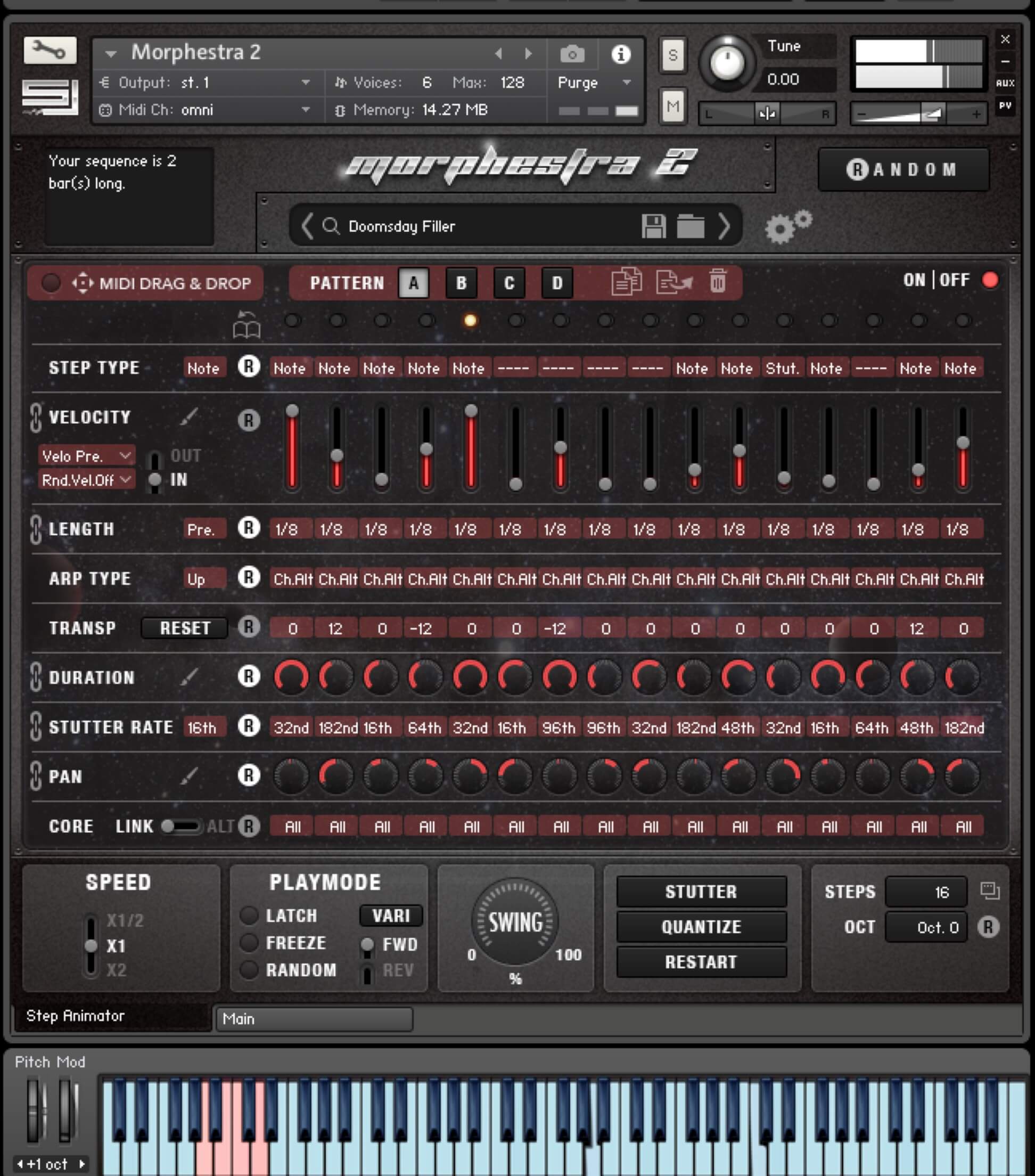 For just $89.99 instead of $499.99, get MORPHESTRA 2 by Sample Logic!
Weighing in at over 25 GBs, MORPHESTRA 2 is a massive collection of 5,000+ morphed cinematic instruments & multis derived entirely from true orchestral recordings.
MORPHESTRA 2 morphs together amazing psychoacoustic sampled symphonic winds, strings, and percussive instruments using Sample Logic’s flexible multi core system resulting in a dynamic world where music and sound design collide
Also included is all of the content from MORPHESTRA GENERATIONS, totaling more than 25GBs of sample content altogether. It is this combination that takes MORPHESTRA 2 to the next level, making it the most comprehensive modern day virtual instrument ever produced.

Deal: XOSPHERE by Sample Logic 80% OFF