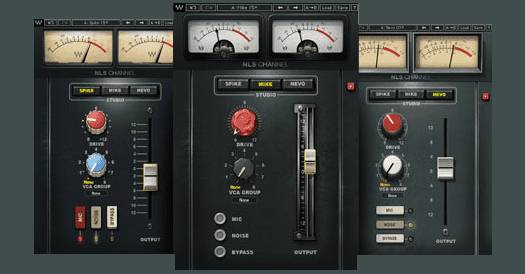 For the next ~24 hours there is a very good deal at waves where you can grab the NLS Non-Linear Summer plugin for just 29$.

Waves, together with three of today’s top producer / engineers, is proud to present the NLS Non-Linear Summer: Three legendary consoles – in one powerful plugin.

The classic console owned by Mike Hedges (The Cure, Siouxsie and the Banshees, Dido, Faithless, Manic Street Preachers, U2), heard on such timeless recordings as Pink Floyd’s The Dark Side of the Moon.

Waves modeled over 100 individual channels in all, capturing the unique color, character, and behavior of each and every input and summing bus amp.

NLS delivers the richness, depth, and harmonic complexity that only analog gear could deliver – until now.