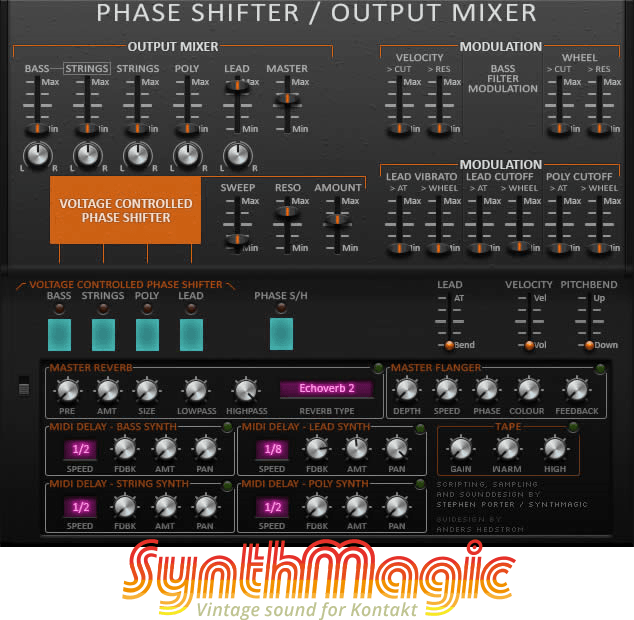 This instrument can easily give you all the great sounds of this classic and much sought after synthesizer at a fraction of the original price, with a huge amount of extra features, allowing the creation of sounds that go far beyond what the original hardware Quadra is capable of.

Kick here to get this awesome DEAL
Deal: Quadra by Synth Magic 55% off was last modified: November 9th, 2017 by Noizefield