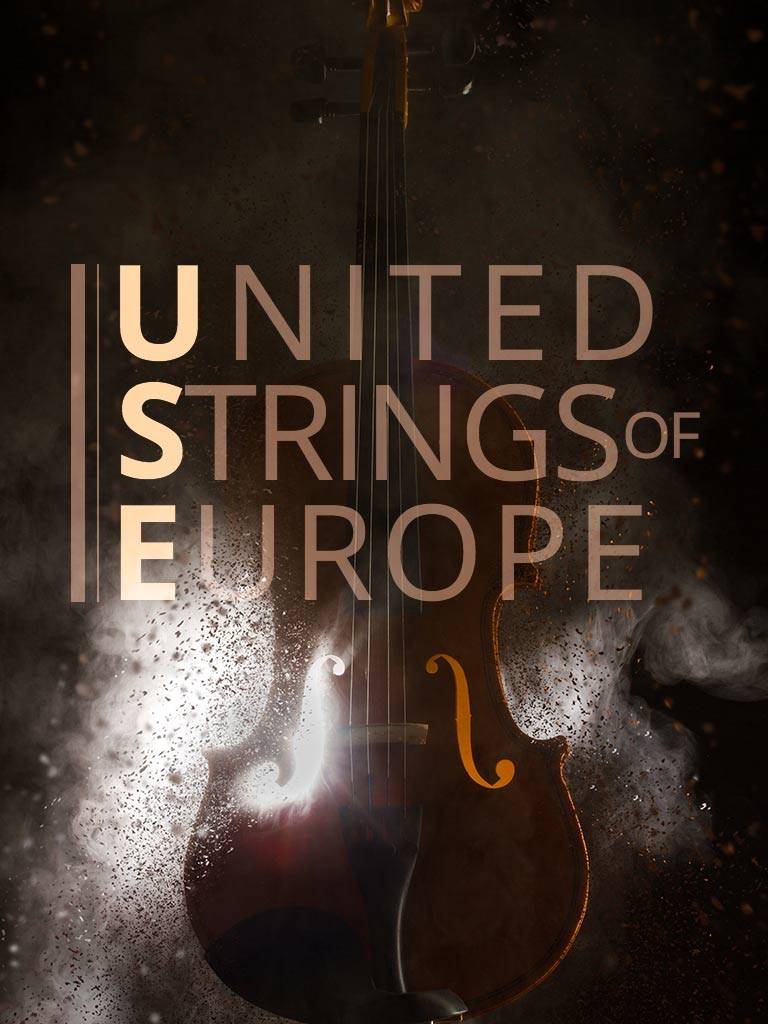 The “United Strings of Europe” is a dazzling string ensemble library with an amazing seven mic positions for ultimate sonic flexibility. It also comes with a wealth of articulations and multiple true legato sets to cover every performance eventuality!Auddict’s libraries have already been used on high profile scores for motion picture and video games, with users including Yasunori Mitsuda, Klayton (Celldweller) and Ronald Bell (Kool & the Gang).This is the ultimate ensemble string sample library and is perfect for Cinematic Underscore, Epic Trailer Tracks, Video Game Music and much more!

The “United Strings Of Europe” was recorded in the format of a real scoring session with the best gear, in a world famous concert hall by world class musicians, allowing you to mold and sculpt your sound like never before.

With Over 50GB of content and 7 Mic Positions, this collection aims to give you the same controllable sonic environment / soundscape you would have in a real film scoring session!

THE UNITED STRINGS OF EUROPE – BACKGROUND

The United Strings of Europe is a London-based ensemble made up of young professionals from across the European Union and Switzerland with the goal of promoting musical and cultural cooperation at the highest level.

The ensemble is gaining recognition for its exciting performances in Switzerland, France, Lebanon and the UK. With several world premieres of works by Hristic, Marinkovic and Winkler, the ensemble has collaborated with a number of distinguished artists including Hildegarde Fesneau, Marc Benzekri, Mateja Marinkovic, Jack Liebeck, Walter Delahunt and Ljubisa Jovanovic.

This bundle is divided into 5 instrument patches:

With massive flexibility, multiple articulations and incredibly realistic performances, this is the perfect library for your scores, look no further!

Kick here to get this awesome DEAL
Deal: United Strings Of Europe by Auddict 74% off was last modified: October 31st, 2018 by Noizefield