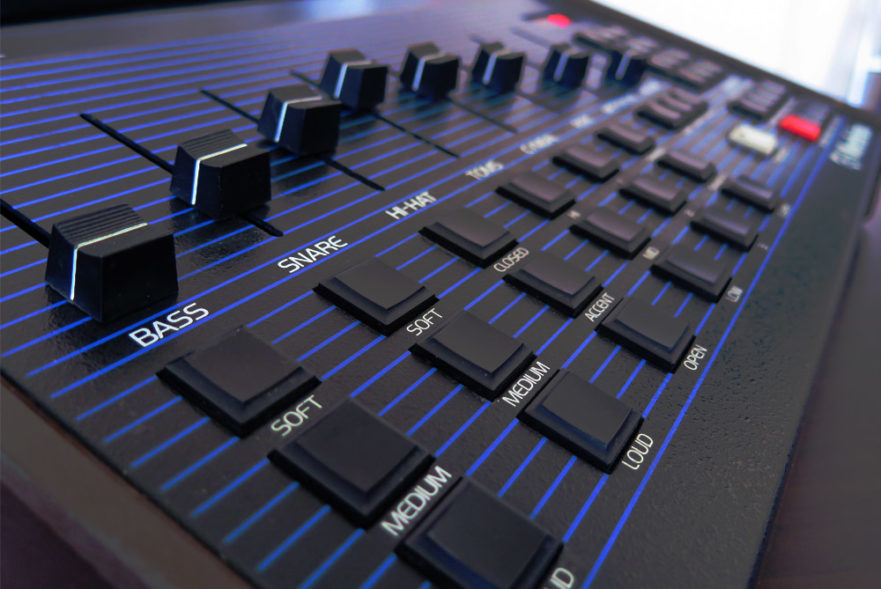 DX from Mars is the latest freebee-samplepack of Samples from mars, which contains a huge drum collection of the legendary DX drum machine.

“The DX was a drum machine produced in 1983, which, along with its big brother, the DMX, was used on many hit records of that era (most notably New Order’s “Blue Monday”). In addition to 80s pop, it was widely used on many house / new wave jams 80s Hip Hop, and even the early digital era of reggae.

The DX delivers a huge, acoustic / electronic drum sound akin to the Linndrum, Drumtrax and 707 (but fuller sounding). Thick, punchy, and sits well in any mix. It’s been multi-sampled to 1/4″ tape through classic preamps, hardware saturation and Apogee conversion, and transformed into a feature rich Kontakt instrument, Ableton 9 drum rack, Maschine Kit and Logic EXS patches.”

Dx from Mars – Drum samples for free by samples from mars was last modified: August 8th, 2016 by Carl