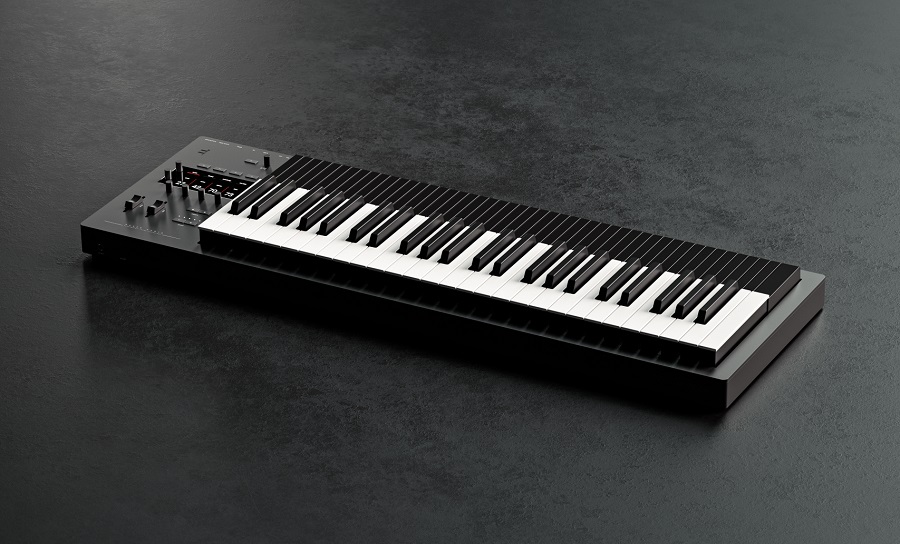 Combining traditional craftsmanship with modern technology, Osmose is the result of more than seven intense years of research and development, as well as feedback from world-class artists.
Osmose elevates a player’s experience by introducing a new landscape of physical gestures for musicians to interact with sounds and produce music like they never have before. It does this while not only respecting, but also enhancing the player’s existing keyboard skills.