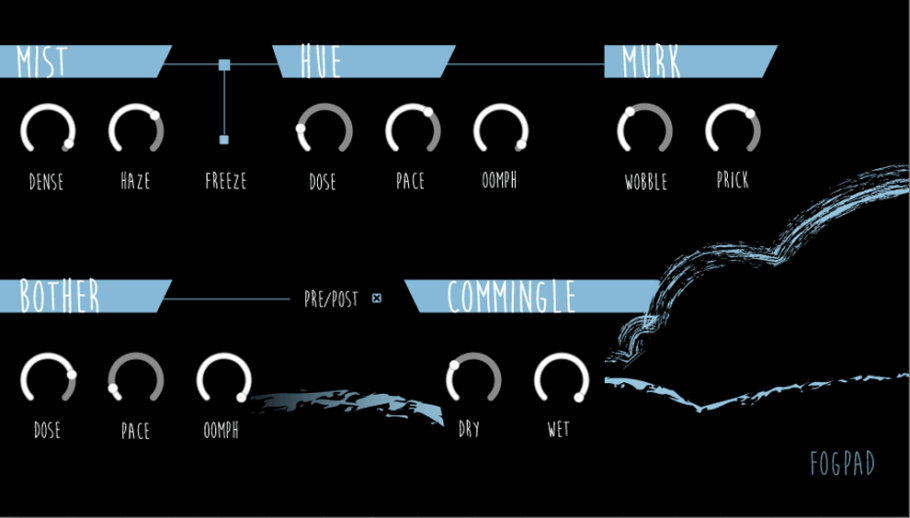 igorski from Netherlands has released the VST reverb plugin Fogpad.

FogPad is a multichannel reverb effect with a little twist: instead of aiming to recreate a large amount of acoustic spaces, FogPad provides a murky nebula of frozen thoughts, recollecting long forgotten events. The reflections can be bent and transformed through use of its fully automatable parameters.