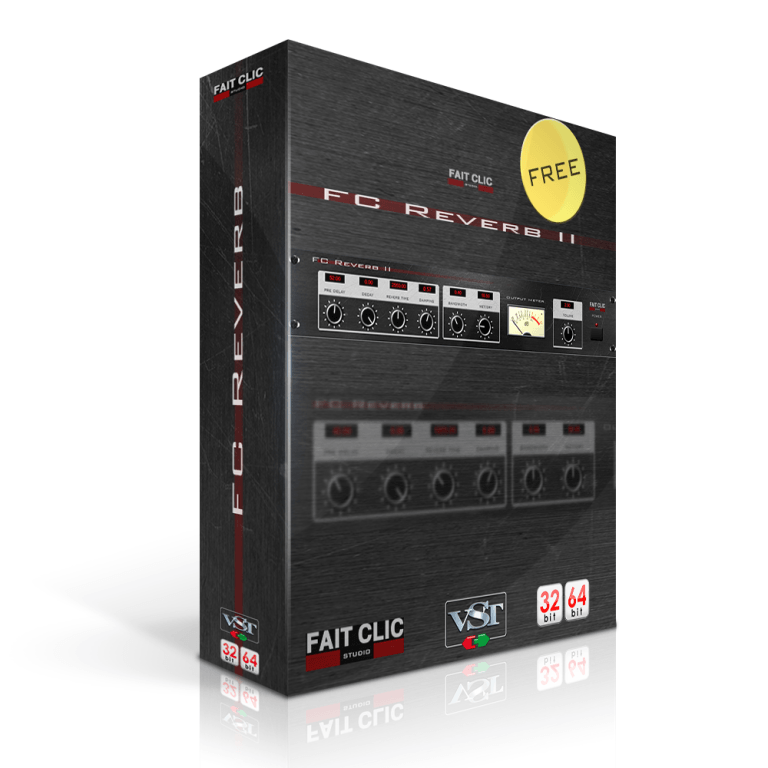 “Fait Clic SDD-320_V Chorus module is an emulation of Roland SDD-320 DimensionD chorus. SDD-320_V comes with 4 presets assigned to four button that recreates the same presets (or pretty close) as the hardware one. Creamy buttons 1,2,3,4 are assigned to preset 1,2,3,4. The red button switch off presets and transform SDD-320_V in a enhancer/setreoizer module. Bypass button… Bypass FX. You can use SDD-320_V on every instruments you want (singer’s voice too !) to apply a transparent but powerfull 80’s vintage effect in your mix.”