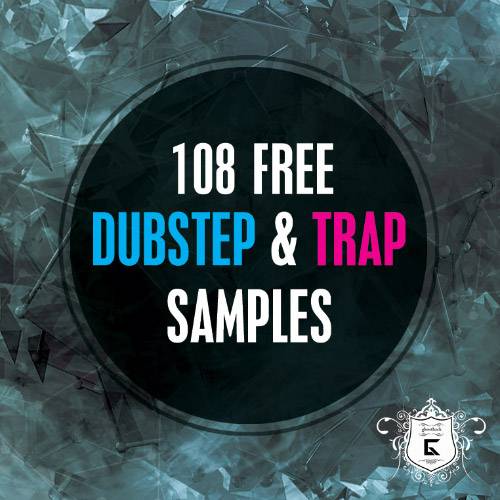 Ghosthack has released the brandnew samplepack Free Dubstep and Trap Soundbank No. 8.

In 2010 we released our first free dubstep sample pack, which had 6 sequels. The last one, number 7, was released at the end of 2016 and was suitable for Trap aswell. So, finally it’s time for number 8 :)

All 24bit .wav files are royalty free as usual, ideal for your commercial and non-commercial productions in music, movies, media and games. The whole pack has an unpacked size of 162 MB and includes a total of 108 free sounds.
Ghosthack – Free Dubstep and Trap Soundbank No. 8