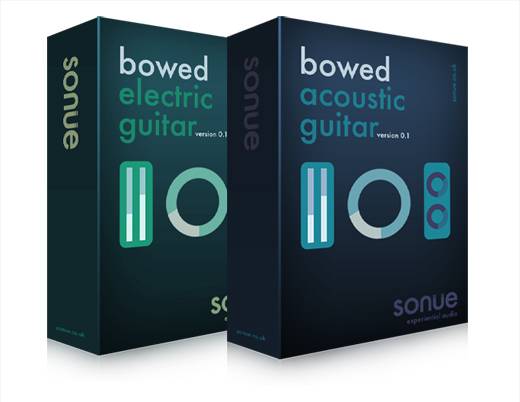 Sonue has released two free guitar instruments for NI Kontakt – Bowed Electric Guitar and Bowed Acoustic Guitar. The acoustic version has been recorded with a Maton Acoustic 225 and the electric version with the Vintage Fender ThinLine Telecaster. Both of the instruments are individually sampled and have three different sections which encompasses Minor, Major and 5ths. A full version of Kontakt (5.03 or higher) is required.