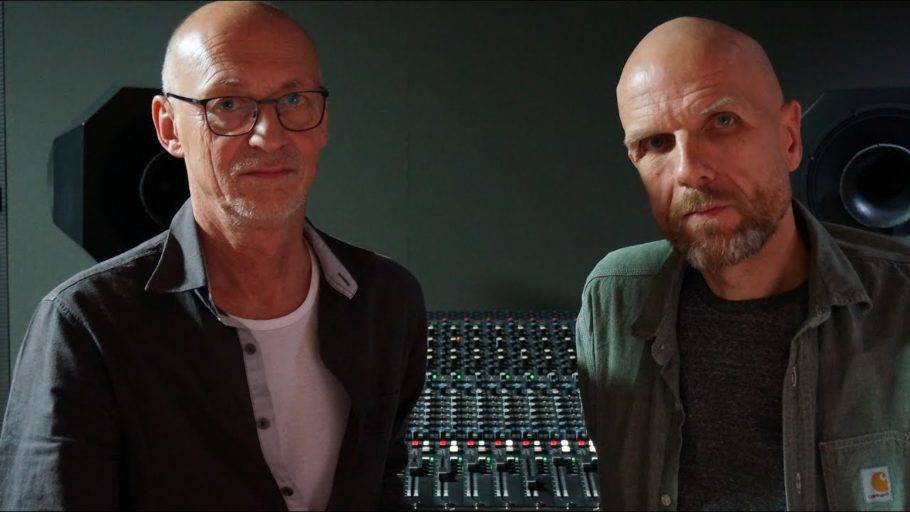 Zähl develops state-of-the-art analog audio equipment with a no-compromise approach. The company of electronics designer Michael Zähl who developed the custom mixing consoles during the early ‘80s for the legendary Conny Plank studio, Can and others, his company is the latest to get the ‘Inside’ treatment on Telekom Electronic Beats TV. Hear the story behind the flagship AM1 Mixing Console, developed in collaboration with Mark Ernestus and used by the likes of Ricardo Villalobos, Ben Klock, Tobi Neumann and beyond.