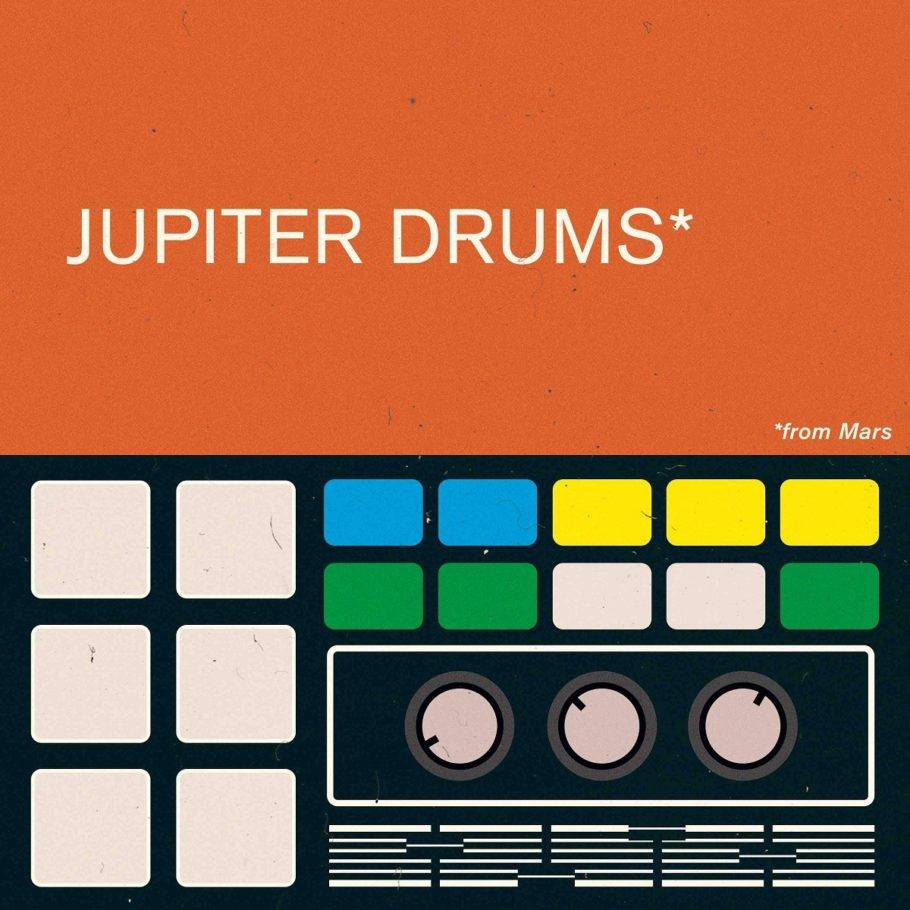 Jupiter Drums From Mars is a collection of raw, analog drum hits synthesized from scratch using the Jupiter 4 synthesizer, and captured cleanly through an API 1608 console with no processing or layering whatsoever.

Released in the late 70s, the JP-4 was Roland’s first polyphonic synth, and it remains one of the most powerful and responsive synthesizers ever made. And while it’s definitely capable of lush pads and epic chords, the Jupiter’s wide variety of expressive controls also make it ripe for synthesizing powerful, analog drum hits reminiscent of Roland’s early drum machines – but more unique.

JUPITER DRUMS FROM MARS for free was last modified: November 20th, 2019 by Carl