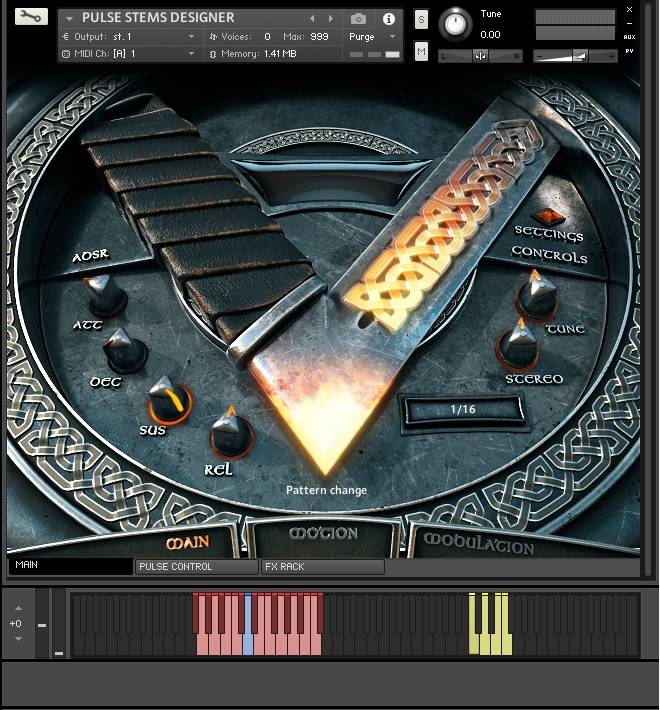 KeepForest announced Vikings Series a new instrument for Native Instruments KONTAKT. There is a pre-order option availble where you can get the library for $229 instead of $349.

Keepforest’s ‘Vikings consists of 2 collections of samples. The first is Cinematic punk folk trailer toolkit and the second is Cinematic metal toolkit. As the name Vikings, our library is inspired by the Scandinavian world and mythology, which have always had an important place in the movie industry, the vibe of which can be heard in the Guy Ritchie’s masterpiece King Arthur or in the extremely successful Game of Thrones.

With the participation of professional musicians, sound designers, sound engineers, we recorded strings, percussions, guitars, basses and many more instruments. We literally played and experimented in the world of sounds, creating the library’s uniqueness and signature.

Deal: 75% off Evolution: Atlantica by Keepforest