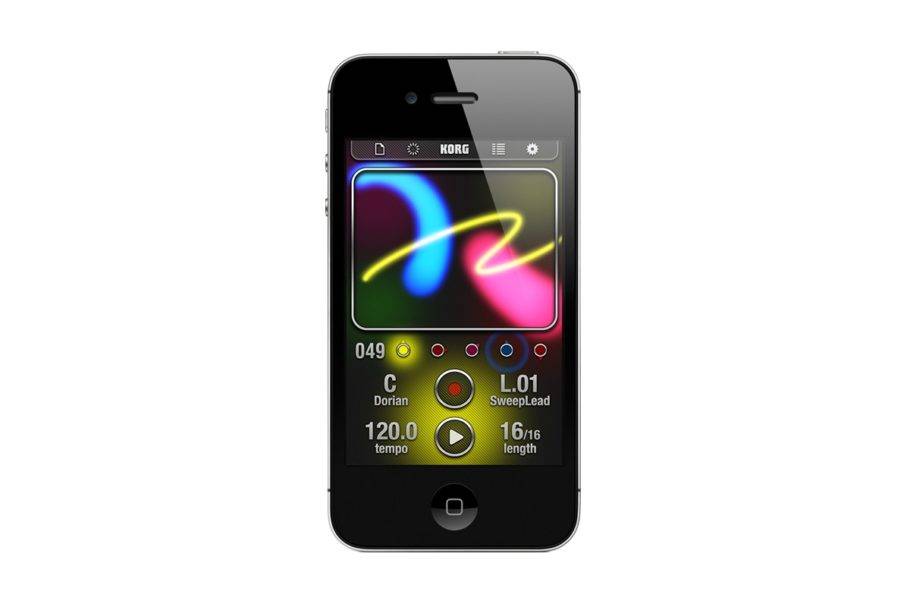 Schools, workplaces, and meetings worldwide have been requested to close by their respective governments and so many people are studying and working from home. To help you with a musical way to occupy your mind we have decided to make the Kaossilator app for iOS and Android free of charge for a limited time (iOS version : through March 31, 2020. Android version : From March 13 to March 20, 2020).

The Kaossilator apps are tools that let you create music by using, moving and swiping a single finger – and you don’t need any musical knowledge to get started. Many users worldwide have been enjoying their Kaossilator app for many years because it is fun, educational and satisfying!

You can enjoy the Kaossilator app either alone or sharing with family and friends – get it free of charge until March 31st on iOS and March 20th on Android !