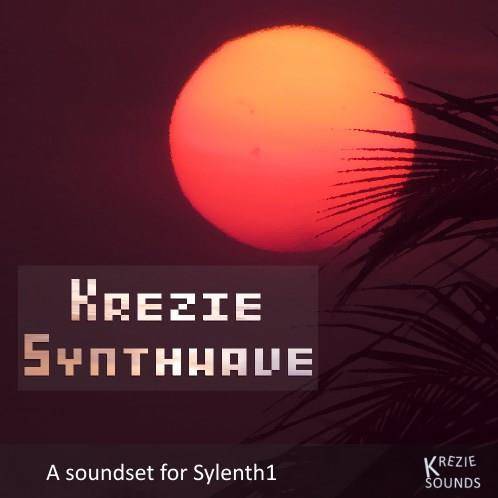 Krezie Sounds has released the new presetbank “Krezie Synthwave” for the synth-plugin Sylenth1. It is a collection of 90 quality presets most suited for Synthwave, Retrowave, Outrun and other synthesizer music styles rooted in the 1980’s. The set contains a great and coherent mix of vintage and more drifty sounds which will fit perfectly in your tracks.