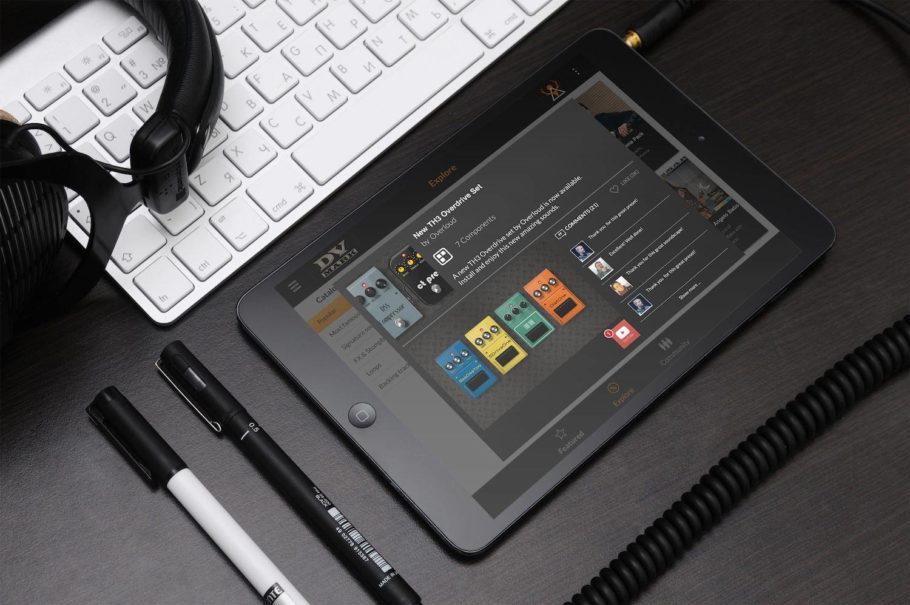 ELK, an OS designed specifically for use in embedded systems such as hardware musical instruments and audio processors, will be the first such platform to officially support all plug-ins developed under VST 3 specification. This will allow embedded hardware manufacturers who develop products with the ELK OS to offer their customers access to an enormous range of VST instruments and processors.

Essentially, ELK’s integration with VST will make it extremely easy for software developers to release VST-based software, sounds and effects on Powered by ELK hardware musical instruments – the first of which, DVMark’s Smart Multiamp, is scheduled for release in early 2019.

“We were very impressed by the performance and stability that the ELK Music Operating System has to offer. And this is the prominent reason that we decided for it to become the first platform for hardware musical instruments within the VST domain,” commented Yvan Grabit, senior developer and tech lead at Steinberg.

“It is an honor for us to be officially recognized as partners for embedded use by Steinberg. For the past 20 years, VST plug-ins have been the de-facto standards for desktop-produced music, and we are ready to help VST become the standard for smart musical instruments and audio processors as well.” said Michele Benincaso, CEO of MIND Music Labs.

Steinberg has been providing award-winning, technologically advanced music and media production products for musicians and producers of music, video and film since 1984. Today, Steinberg is one of the world’s largest manufacturers of music and audio software and hardware, as well as license-management and copy-protection systems. The Steinberg range of products has long since found world renown in all aspects of modern digital audio processing.