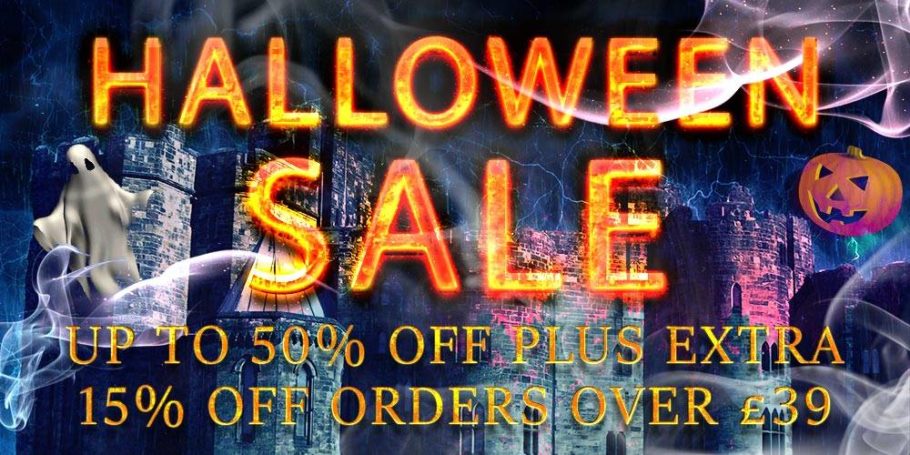 NewLoops.com celebrates Halloween with up to 50% off sample packs and synth presets until November 6th. There’s also an extra 15% off for orders over £39.