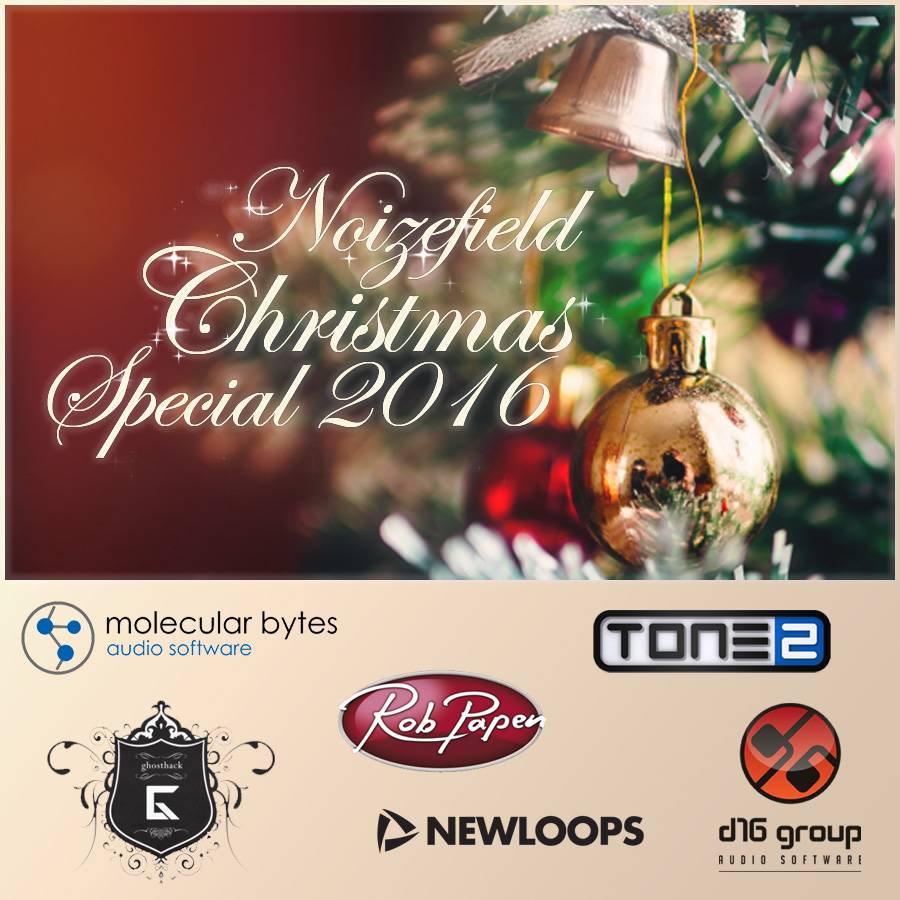 today we want to invite you for the next two weeks to take part of our “Noizefield Christmas Special 2016”. We’ve got very nice gifts this year for you, that you shouldn’t miss. If you want to win one of our gifts, you just need to leave a comment at our Facebook site. Good luck!
Here are the prizes that you can win:

UPDATE: The Christmas Special 2016 is over and we will announce the winners soon!

UltraSpace by Tone2:
Tone2 is spending a licence of the reverb plugin UltraSpace:
Tone2 – UltraSpace

Icarus by Tone2:
Tone2 is spending a licence of their amazing new synth Icarus:
Tone2 – Icarus 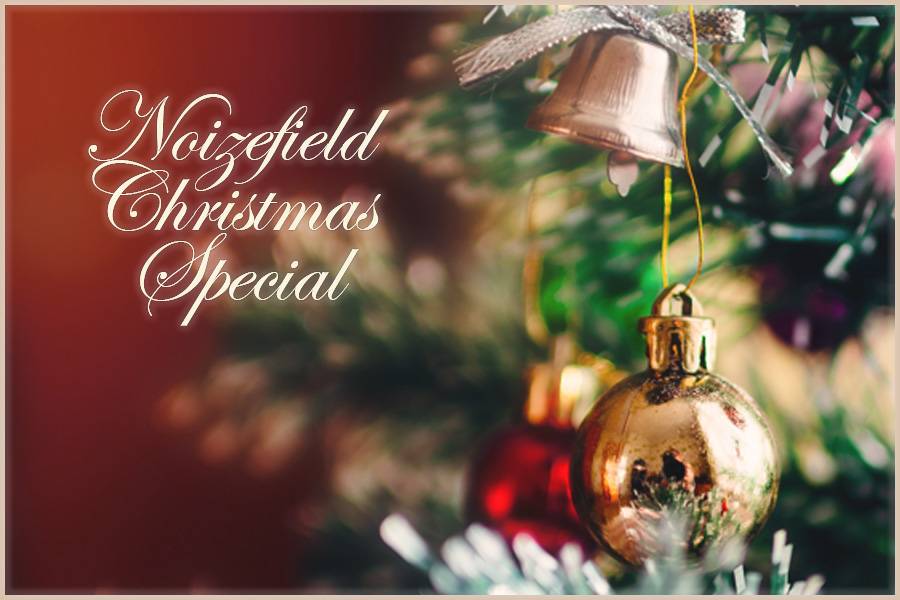