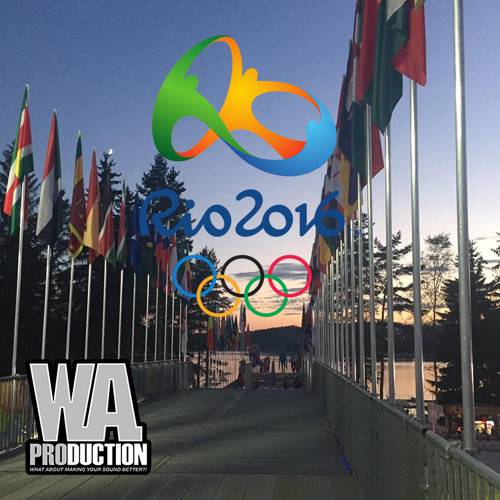 W.A. Production has released a freeware sample collection with foley sounds with 25 samples and 25 processed samples. It’s created by their trip to a “Rio Camp” in the Czech Republic, where they recorded some sounds for a music production.

“We focused mainly on sounds connected with water, so inside the freebie you will find a bunch of rain, puddle, splash and watterfall sounds. However since we were also sporting a bit, we’ve also included sounds such as baseball catch and baseball hit, sounds from hockeyball and frisbee match, run, steps and more! We really hope you will love this pack :) More foley sounds are coming!”
W.A. Production – Foley Rio Mini-edition