Denis Tihanov has released the algorithmic reverb-plugin OrilRiver for free. This VST-tool should simulate small rooms and even great hall and is actually only usable for Windows. A mac-version is planned for the future.

„Features OrilRiver:
– OrilRiver has a classic parameters such as “Damping”, “Stereo width”, “Pre-delay”, “Room size”, “Diffusion” and an parameter as “Damping intensity.” which allows you to change the reverb decay time of high frequencies.
– 12 variations of the early reflections.
– 3 variations of the reverb tail.
– 3-band equalizer for the wet signal, which helps to create different shades of the virtual space.
– Reverb algorithm is written in assembly language, so signal processing provides a low CPU load.
– 64-bit internal signal processing.
– System Requirements: processor with SSE2 and later.“ 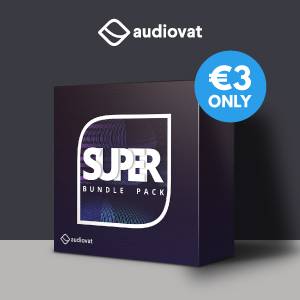