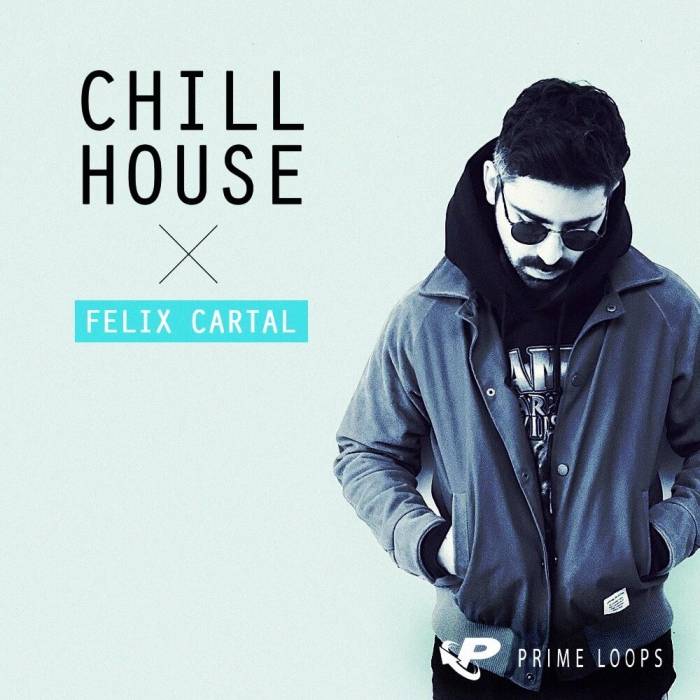 We’ve got a real treat for you with this exclusive artist sample pack! Having remixed and collaborated with Wafia, Kaskade, GALANTIS, Zedd, Dillon Francis, Tiesto, Steve Aoki, Deorro and massing millions of views on Youtube and 300k followers on Soundcloud, Felix is a force to be reckoned with.
Vancouver raised, Cartal has hijacked the music scene. Anyone whos anyone in the EDM scene has heard of Felix. From playing bass in punk rock bands, to touring internationally as a JUNO-nominated DJ and producer, his musical journey is one of epic proportions.
Many credit Felix with setting the trend of dance music producers collaborating with unique vocalists. But never content to reproduce the same sound, his artistic evolution has culminated in a singular take on indie dance music, one which combines feel-good chill directly with energetic dance floor house.
With his first official Sample Pack release, Felix now offers a rare insight into his unique approach to production and sound design.
Inside Felix Cartal’s Chill House Sample Pack producers can revel in a fresh variety of deep Producer Tools ranging from 114 – 130 Bpm.