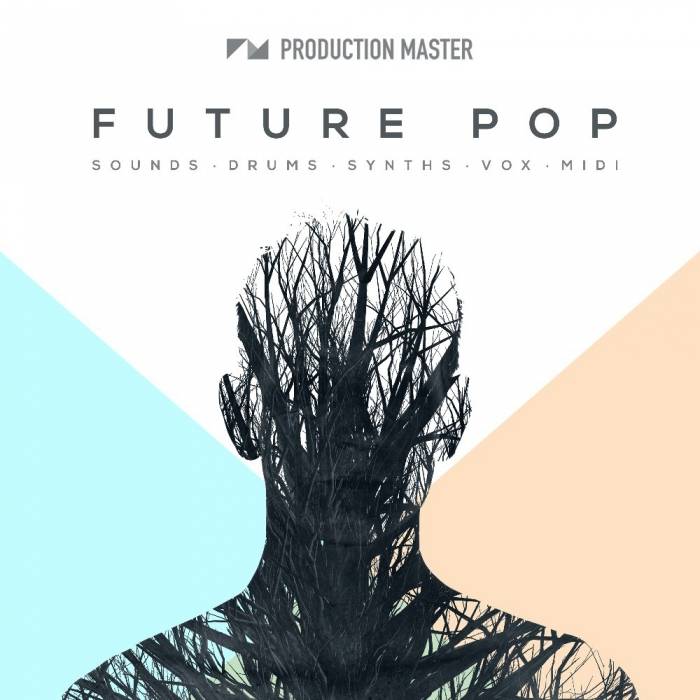 Future Pop has taken over our radio waves and the Pop music genre in a big way!
The sounds of DJ Snake, Diplo, Justin Bieber, Skrillex, Martin Garrix, and Major Lazer just don’t seem to stop filling out our ears even away from clubs. This is why Production Master brings you yet another banging sample pack to keep you up with the trends. All sounds samples in this pack were handcrafted by Venemy who’s destroyed the charts with his recent future pop song “Need you now ft Danica” on NCS.
Inspiration is just a click and drag away once you get these in your arsenal and if it’s one of those “don’t know where to start” days we included a bunch of MIDI files to get you going.
Seriously, there will be no stopping you until you have used up ALL of these dynamite samples.