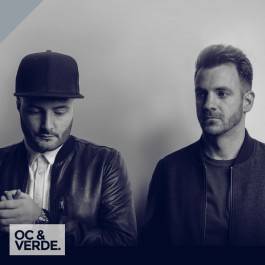 In this set of tutorials, Pete Tong’s ‘New Names to Watch’ OC & Verde reconstruct one of their best known tracks, ‘Maasai’, which spent several weeks at number 1 on Beatport and received support from John Digweed, Solomun, Steve Lawler, Yousef and many more. As well as the streamed tutorials, the course comes with MIDI files of the main melodic and rhythmic sounds that can be dragged into any music software, as well as 150MB of bonus house samples, so there are plenty of materials for students to play with.