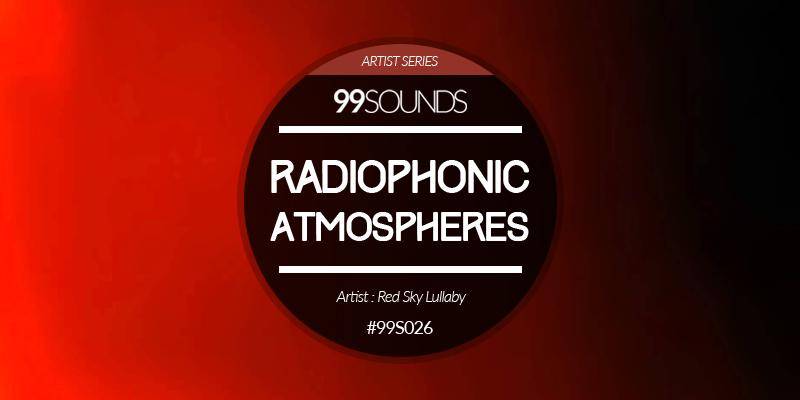 “The first two folders feature a collection of drones, background textures and atmospheres with a strong experimental vibe, whereas the third folder packs an amazing set of electrifying riffs and frantic analog sequences. All sounds are provided in 24-bit WAV format and are ready for use in your sampler of choice. All included loops are BPM labeled. No additional patches are provided.”