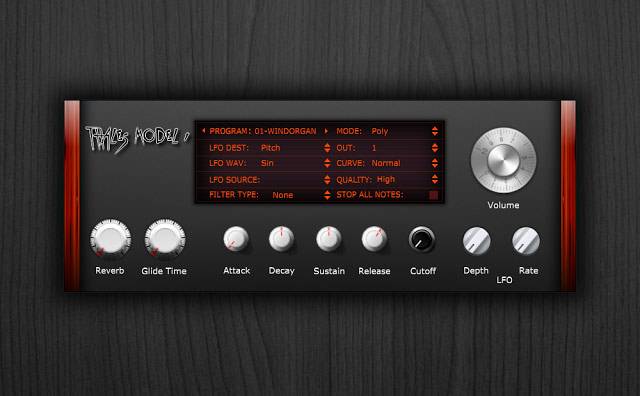 Sound unique with Thales Model I, the only plugin that recreates the sound of early software synthesizers of the sixties. You heard it right, all the way through the sixties Bell’s laboratories developed software synthesizers that were capable of producing an early form of sound synthesis: raw sawtooths, unstable organ like tones, almost clean sine waves and abstract soundscapes of white noise.