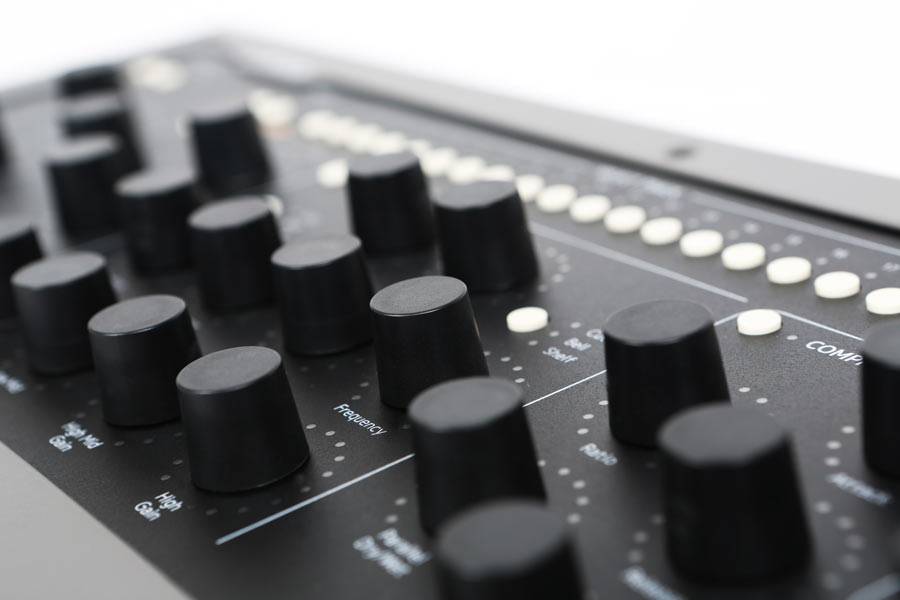 Softube is proud to confirm Console 1 Mk II — a much more affordable version of its award-winning hardware/software mixing system, representing an enormous leap forward from its predecessor with support for selected UAD Powered Plug-ins from Universal Audio — is now globally available from any authorized Softube dealer.

Originally released in 2014, Softube Console 1 quickly earned a large and dedicated following, receiving prestigious awards and rave reviews in the pro audio press. With its tightly integrated hardware and software, and the included emulation of a Solid State Logic SL 4000 E console, Console 1 offered the best of the digital and analog worlds in a compact system.

Significantly, Console 1 Mk II has made most frequent user requests reality, thanks to the significant software update with support for selected UAD Powered Plug-Ins from Universal Audio. 60 such plug-ins are already available for the system, all pre-mapped and easily selectable, so no MIDI mapping is necessary. Needless to say, the hardware itself has the same build quality as the original units, with some minor layout changes such as more visible LED markers.

Moreover, the success of Console 1 has made it possible to make efficiencies in production, resulting in an MSRP drop from $849 to $499. Now that it is globally available from any authorized dealer, there has never been a better time to go grab a Console 1 Mk II. Say hello and wave goodbye to mouse-mixing… forever!

Console 1 Mk II is globally available from any authorized dealer with an MSRP of $499.
(The software update with the UAD Powered Plug-Ins compatibility can be downloaded for free from here: http://www.softube.com/download.php)