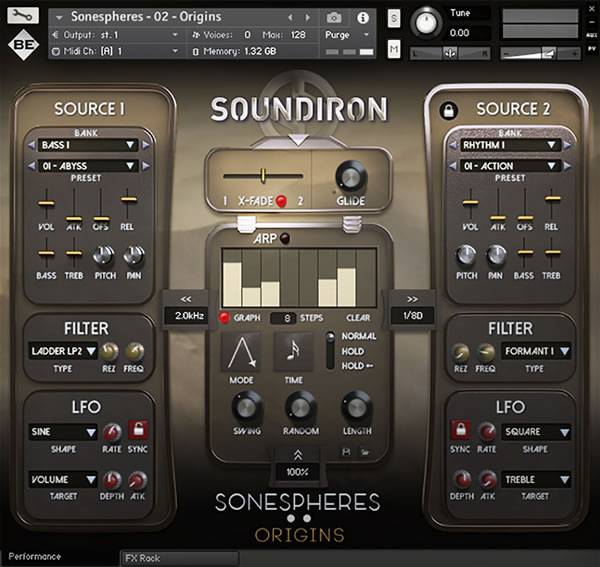 Blake brings to his craft a brilliant ear for nuanced layering, rich detail, fluid textures and powerful emotional weight. Blake is an American composer with a concentrated interest in creating music for visual media. His compositions have been commissioned, licensed and well received by film directors, producers, videographers, sample developers, advertising firms, music supervisors and fans from around the world. He believes in music – and in its wonderful power to support and elevate storytelling.