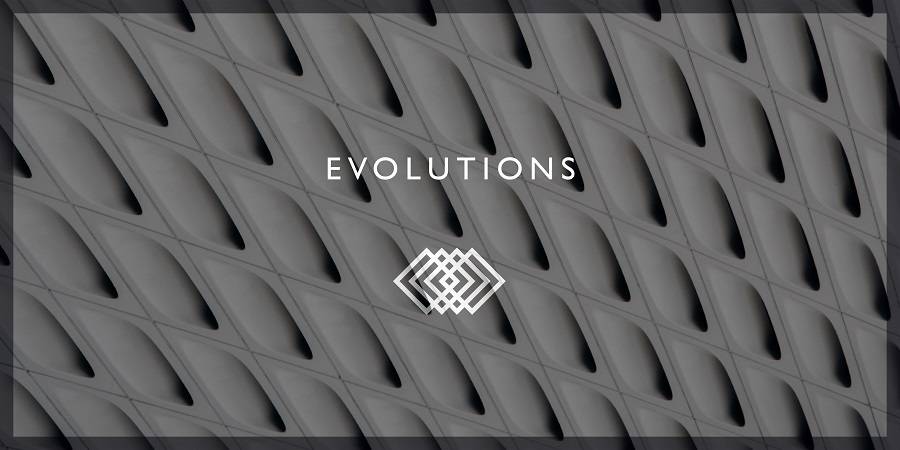 With PP017 EVO GRID 1 and PP020 EVO GRID 2 — respectively subtitled EVOlving Stringscapes and Second EVOlving Strings, Spitfire Audio unleashed upon an unsuspecting musical sampling world a whole new way of working with long string articulations. By recording a number of very long notes that change or mutate over time across the entire range of the keyboard, and allowing different evolutions — Evos in ‘Spitfire-speak’, A-listers and amateurs alike could create profound end results in hitherto unheard ways. What’s more, those note lengths are different across each Evo to increase the randomness of what the user creates.

Creating such randomness is simplicity itself, however, thanks to the onscreen Evo Grid that lent its name to those trailblazing libraries and carries through to the latest SPITFIRE SYMPHONIC STRINGS EVOLUTIONS. There are 48 Evos available across the top of the grid while the keyboard range is listed on the left-hand side, split up and notified by the Note Centre in each range. To assign an evolution to a note range, place a (virtual) peg in the relevant hole on the grid itself — inspired by the breakthrough British EMS VCS3, which made musical history upon its introduction in 1969 by being the first commercially portable synthesiser available anywhere in the world, thanks to its innovative modular matrix-based patchboard dispensing with the telephone exchange-like cabling of other (much larger) modular systems in favour of making space-saving connections with (removable) coloured pegs.

Putting that Evo Grid technology, based on an easy-to-use evolution engine, into its rightful perspective within SPITFIRE SYMPHONIC STRINGS EVOLUTIONS, Spitfire Audio Director Paul Thomson — an in-demand media composer himself — has this to say: “The idea behind this was that quite often you need to create music which has a feeling of evolution — a feeling of movement and excitement, shimmer, and all of that kind of stuff, but the director doesn’t want you to do anything. They say, ‘We want music that doesn’t really do anything, but want it to evolve — want it to feel like there is a growing tension or some pressure or something.’ So these evolutions have been orchestrated by Ben Foskett. Each of them have an individual concept, and then they’re recorded over the entire keyboard in groups — Cells — with a 60-piece string orchestra in the hall at AIR Lyndhurst — beautiful, massive, lush sound. You get a really interesting texture developing, so these do sound quite different from our other Evo Grid products, which are smaller string sections, so sound a bit more gritty and in your face. This is a more widescreen and a kind of lush sound, but yet you still have those really interesting textures that develop when you have a group of players who are all following the instructions, but all timing things slightly differently.”

Do not forget, though… since SPITFIRE SYMPHONIC STRINGS EVOLUTIONS was recorded during the same session as its SPITFIRE SYMPHONIC STRINGS sibling, it features the same 60 star string players (16 1st VIOLINS, 14 2nd VIOLINS, 12 VIOLAS, 10 CELLOS, and eight BASSES) — all handpicked from the best orchestras in London — performing 48 Evos orchestrated by established contemporary concert composer Ben Foskett. All are performed in situ as they would be in a major scoring session, captured in the revered acoustic of Lyndhurst Hall within London’s legendary AIR Studios using the same high-class equipment — priceless valve and ribbon mics, Neve ‘AIR Montserrat’ preamps into a Neve 88R large-scale console, all recorded at 96kHz via a 2-inch Studer tape machine — to create an emotive and musical library that is rich in both beautiful and tense symphonic string parts.

Put it this way: “SYMPHONIC STRINGS EVOLUTIONS is an incredibly creative tool, and a lot of fun to use; it can really bring a lot of texture to your compositions.” So says Paul Thomson by way of an appropriate closer. Can’t say fairer than that!