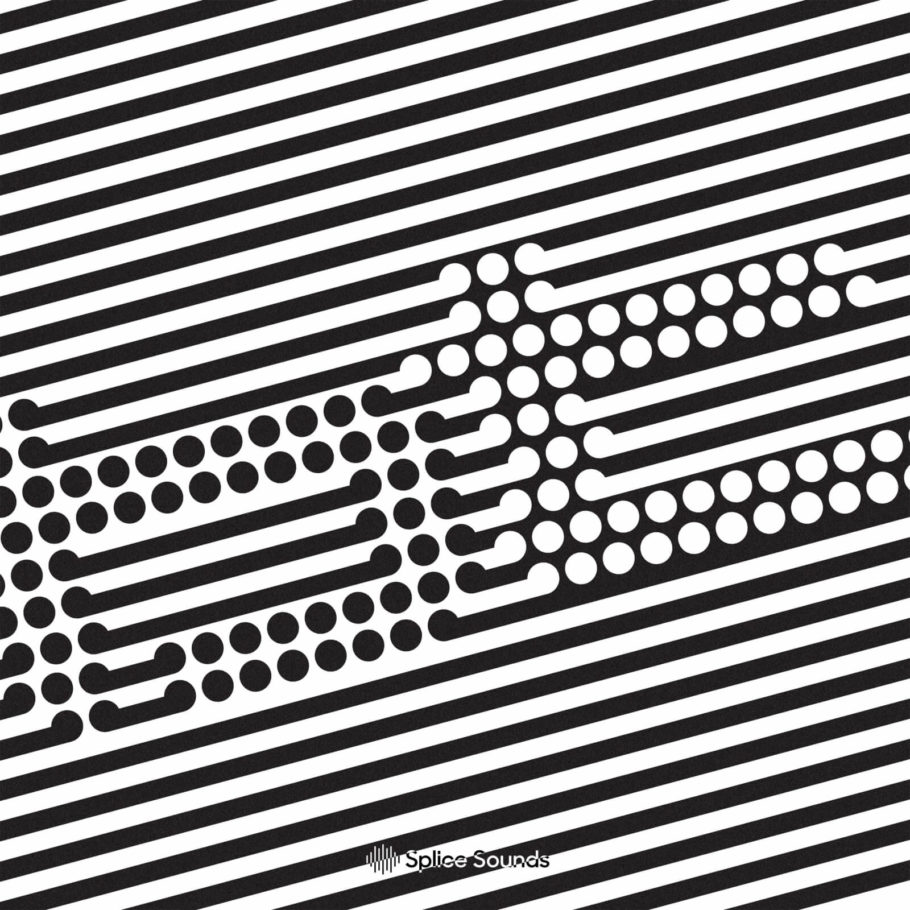 Brian Wayne Transeau, better known by his stage name BT, is a veteran producer prolific across a range of musical pursuits – he’s a pioneer in trance and IDM, the composer of over a dozen films including “The Fast and the Furious,” and a world record holder for producing a song with the largest number of vocal edits. Having worked with artists from Britney Spears to NSYNC, BT’s extensive discography speaks for itself. His sample pack leans towards his IDM catalog, laden with breakbeats and glitches that boast a cutting-edge quality.

If you have already an Splice account you can download the full pack or individual samples exclusively on Splice Sounds here:
Splice Sounds | BT Sample Pack